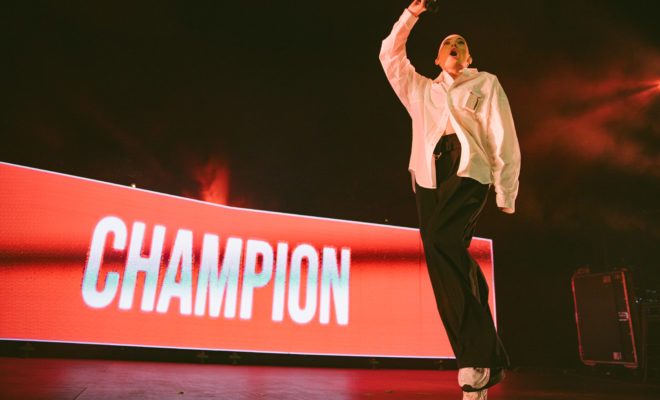 Bishop Briggs: The Champion We Didn’t Know We Needed

Bishop Briggs is of course an artist but she is much more than just that; she brings a performance unlike another. Over the years, she has captured the attention of so many with her soulful vocals and well-written hits like “Like A River” and “Wild Horses”. Bishop Briggs keeps that audience’s attention with the energy and positivity she brings to each and every one of her live shows. Keep in mind this woman released her debut album “Church of Scars” just last year, before slamming us with her new album “Champion” that was released this month! She has played countless festivals like Lollapalooza and selling out her headlining shows. She stays busy and has a hustle like no other, clearly.

Large LED Panels line the back of the stage and suddenly a countdown appears and fans countdown out loud. As the countdown hit zero, fans are met with simply the silhouette of Bishop Briggs before she breaking into the beginning of her single “Champion”. Bishop has been known for her non-stop movement on stage; the bouncing, jumping, and running across the stage. How she does all this well performing her songs so passionately and in range is beyond me. Fans cheer and move as much as she does on stage.You see how they both feed off each other; the more she gives the more it’s reciprocated by the crowd.

Just when you think it couldn’t get any better after hearing some of the old “White Flag” and the new “JEKYLL & HIDE”; she breaks into not just one but three short covers. Bishop performs snippets from Twenty One Pilots’ “Stressed Out”, the icon “I Write Sins Not Tragedies” by Panic! At The Disco, and finally the grande finale of “Welcome To the Black Parade” from My Chemical Romance. Fans snag along as the covers were companied by the music videos playing on the LED screens behind her.

Bishop Briggs’ entire performance was captivating, fun, and energetic and we have never expected less from her. She has delivered time after time and it’s really shows of how far she has come and continues to soar. 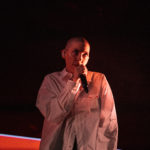 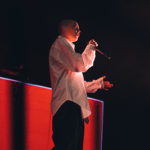 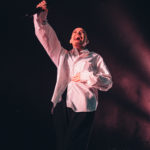 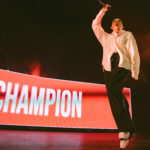 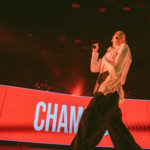 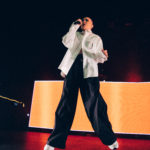 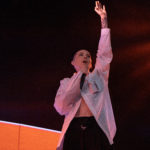 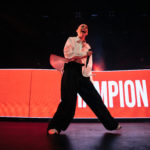 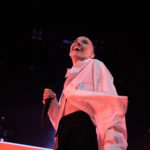 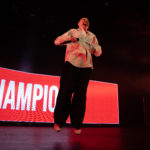 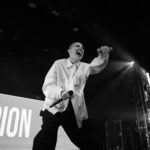 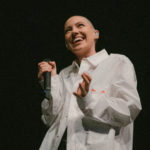 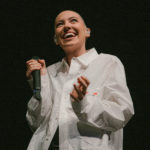 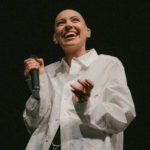 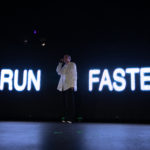 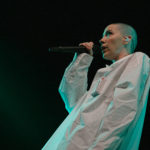 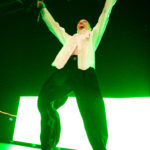 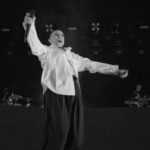 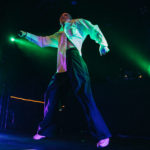 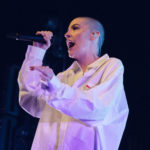 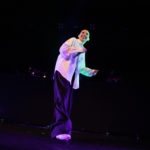 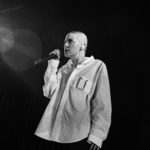 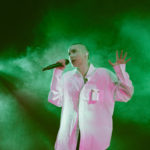 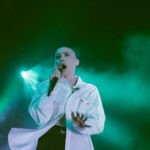 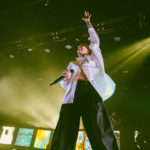 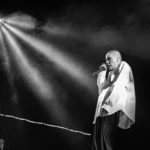 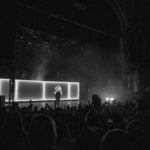 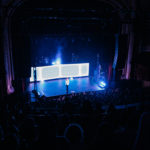 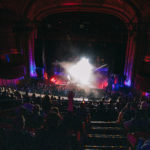