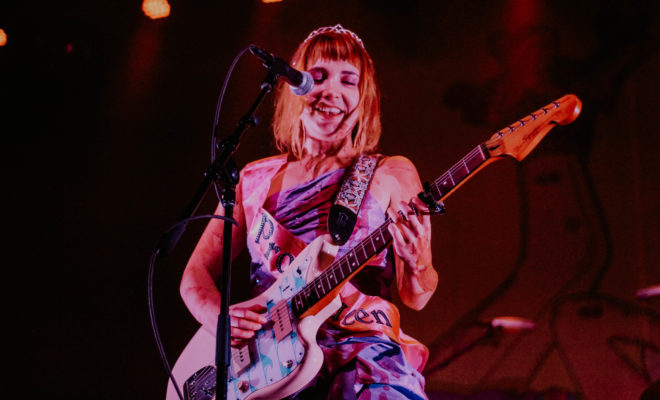 As I anxiously ran down the snow-covered streets of Pilsen, trying to stay out of the cold and quickly trying to get into Thalia Hall as soon as possible, I saw flocks of people down 18th street donning bunny ears — I immediately knew that they, too, were waiting in line to see Beach Bunny perform at their sold out Halloween show. Once inside the venue, I couldn’t help but look around at the packed floor of Thalia Hall — packed with young concert-goers ready to mosh in their costumes.

Around 9PM sharp, (Chicago doesn’t mess around with All Ages shows and the curfew!) one by one the Chicago-natives of Beach Bunny frolicked onto the stage in their Prom Queen costumes — taking inspiration from their latest EP Prom Queen. Lead singer Lili Trifilio instantly began the band’s set by starting with the band’s newest single, “Dream Boy” and then an old favorite, “February.” About midway through the band’s set, they did a cover of “Party in the U.S.A.” by Miley Cyrus. If the crowd wasn’t already crazy and ecstatic, they sure were now. Never in my life did I imagine that I would be witnessing people moshing to Miley Cyrus.

Finally, as the band’s phenomenal set commenced and they played their three biggest hits, “Sports,” “Prom Queen,” and “Painkiller,” I was left in awe and excited for when I could see Beach Bunny next. 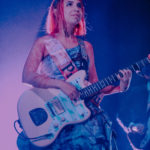 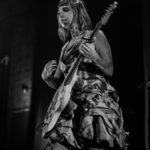 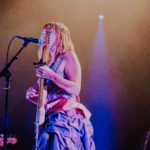 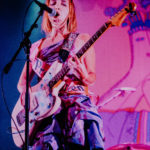 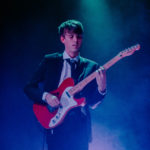 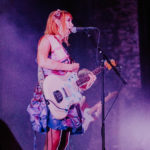 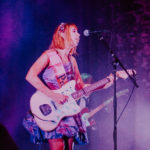 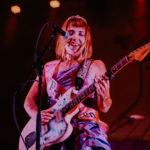 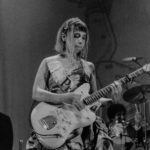 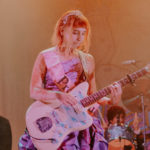