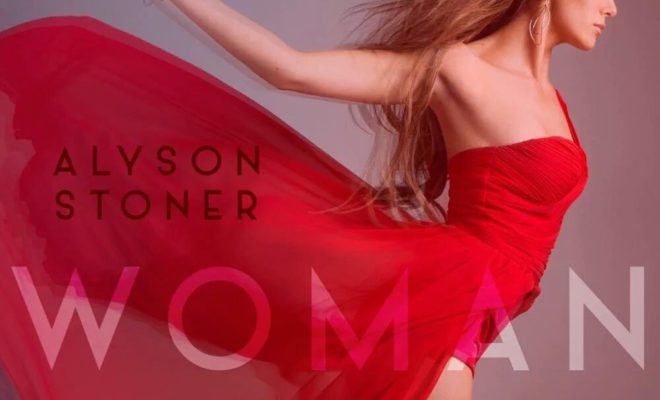 And it seems as if Alyson is not ready to stop! And what better way to kick off 2016 than to release a new song?

Check it out below!

Purchase “Woman” on iTunes and Stream it on Spotify now!