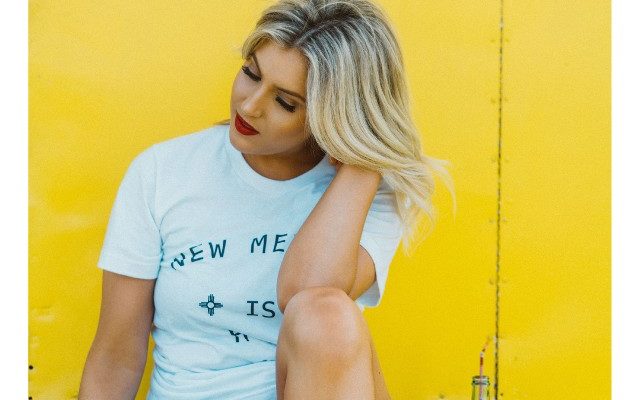 “Think About You” Out NOW!

One of our favorite breakthrough artists is back and better than ever with her new single “Think About You”! Alex Stern just released the track today inspired by her real life romance. “Think About You” definitely has a pop influenced production and features Stern’s vulnerable lyrics. For anyone out there who has developed feelings for a friend and is wondering if they feel the same way, this song is for you!

Stern wrote this song with Melissa and Andy Sheridan and was “inspired by the romantic situation I was navigating at the time. I’d developed feelings for a guy I was close friends with and I was so confused about how to tell him. I felt so anxious about confessing my emotions and kept secretly wondering if he felt the same way.”

“Think About You” is now available on all digital platforms! Stay tuned because Stern is excited to announce the upcoming dates of her nationwide “#Horizon College Tour” later this year.

Get to know Alex:

Stern is originally from New Mexico and embraces her Southwest roots. She was raised on her parents 70’s records and performed throughout her childhood on local stages and in state wide talent shows. Stern was selected to attend the prestigious GRAMMY Camp L.A. and GRAMMY Camp Nashville hosted by the GRAMMY Foundation upon graduating high school. This experience inspired her to move across the country to Nashville to take her music career to the next level. Stern released her debut EP “Midnight Bandits” in June 2016. Her new single “Think About You” is a follow up to her previous single, “Dreamin,” which was released earlier this year.