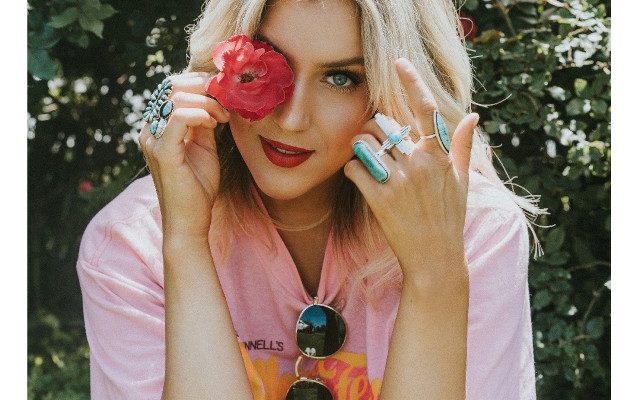 Nashville based singer/songwriter, Alex Stern, just released her latest single “Dreamin” across all digital platforms and we cannot get enough of it! The track was co-produced by Stern and Josh Sudduth. Stern says “Dreamin” is her most personal song to date, commenting, “When recording, I wanted to capture the real emotions of nostalgia and regret I had felt when writing the track. In releasing a song with such personal lyrics, I wanted to truthfully share my heart with listeners so they would be able to relate it to their own similar situations.” This track, co-written with Matt Pingel, definitely does just that. It has a nostalgic feel reminiscing on a memorable past relationship. “Dreamin” is without a doubt a breakthrough track for Stern and we are so excited to premiere it below!

Alex Stern is originally from Albuquerque, New Mexico, who was raised on her parents 70’s records. She developed a love for music early on. At the young age of nine, Stern started taking vocal lessons and performing at community theatres. Upon graduating high school, she was selected to attend GRAMMY Camp L.A and GRAMMY Camp Nashville hosted by the GRAMMY Foundation. This experience inspired Stern to follow her heart and make the move to Nashville to pursue country music. She released her debut EP “Midnight Bandits” in June 2016. Since then, Stern released her most empowering single, “Anybody’s Almost.” Her newest single, “Dreamin” showcases Stern’s Southwestern roots.

Want more Alex Stern? Check out her social links below!