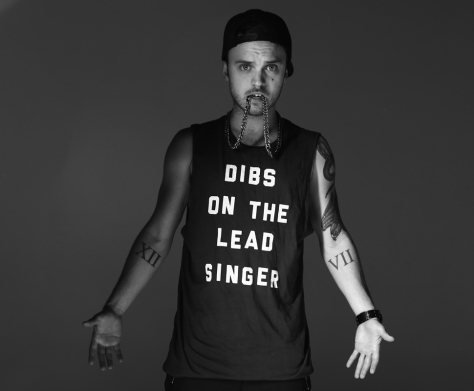 Frontman of The Cab, Alex Deleon, has announced a new side project named Bohnes. Not much information has been released but Deleon has hinted on Instagram that there will be a new single released next week. A teaser video is also available on YouTube to give fans a taste of what’s to come! The Cab has flown under the radar for some time now. Their last full length Symphony Soldier was released back in 2011 and they released four new tracks on their EP Lock Me Up last year. We are excited to see what Deleon has cooked up in the studio with his amazing songwriting skills and unique voice!