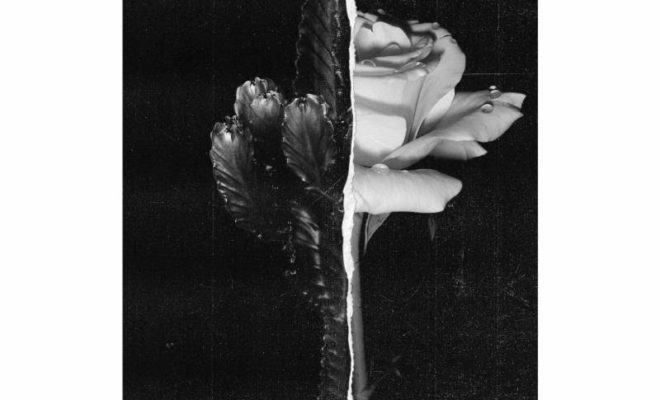 Bohnes, the new solo project from Alex DeLeon (The Cab) has released a personal acoustic track entitled “702.” This song was previously written and planned for release at a later date, but after tragedy struck his hometown, Bohnes picked up a guitar and created this special acoustic version. All proceeds from the track will go to the Las Vegas Victims’ Fund.

Deleon wrote a letter describing the song and inspiration:

Las Vegas is what we saw in the days following the tragedy of Route 91. It is the people standing in line for eight hours to donate blood to the victims of this horrible tragedy. It is people sacrificing their lives to protect and save others during the scariest moment they will ever be apart of. It is the community opening up their hearts, homes, and vehicles to complete strangers to protect them, comfort them, and keep them out of harms way. It is a group of brave first responders and strangers putting on capes and becoming heroes. Las Vegas is the outpouring of love and support that we have seen from so many people who are doing everything they can to help show that love always wins. That we will always stand together. That we will always pick each other up when we fall down. Las Vegas risks it all not just at the tables.. but for each other. THAT is Las Vegas. That is the city I grew up in. That is the community I am proud to be apart of.

I will never be able to repay Las Vegas for all that it has done for me and given me. But I know I can’t just stand here and watch my city suffer. After an emotional few days I decided to pick up a guitar and record my love letter to the city, to the people that fight to protect it, and to the victims and families that have been trying to figure out how to pick up the pieces. I truly hope these words mean as much to you as they do to me. Music is all I know and love and I will say this loud and clear… NO ONE will take music from us. We will not be scared. We will not stop going to concerts. We will not stop singing along. We will never stop spreading love. Every single penny will be going to the victims and the families…but more than that I send them my love and strength.