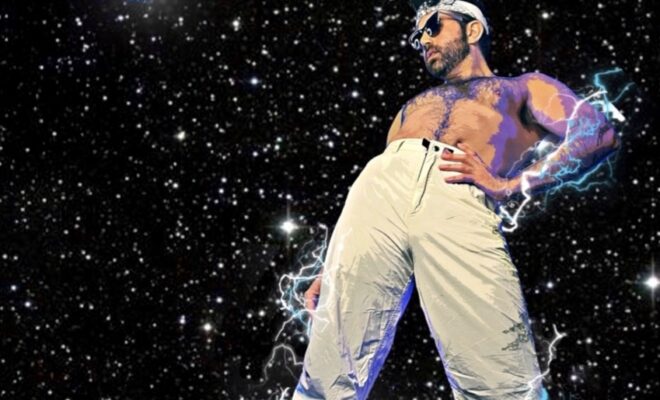 Described as a “pop-rock stadium anthem”, the single shows ZAVA’s romantic side, compared to his usual breakup ballads or songs of self-empowerment. Produced by Giuseppe Sorce, “Wrong” takes dance-pop elements from artists like Robyn and Dua Lipa and gives us a track that should have been played at our high school prom.

ZAVA gets vulnerable when describing the relationship that inspired the song, saying “I’ve had so many letdowns and heartbreak. As queer people, we don’t often get to have that teenage movie-esque romance when we’re younger. All I ever knew was people leaving but he just kept proving me Wrong.” Referring to previous heartbreaks, ZAVA discusses how this is the first time where he has allowed himself to open up to another person again.

ZAVA writes and performs what he calls “empowerment pop”. With the lightning bolt as his symbol, he stands for the light in the darkness and hopes to inspire people to experience their true selves through his music. In Persian, the first four letters of his last name, “Avazpour”, are AVAZ which mean “voice” or “song”. As Persians read from right to left unlike Americans, he flipped AVAZ, and thus the name ZAVA was born. Having performed at KC Pride and at the Gay Softball World Series in 2019, ZAVA recently headlined at the 2021 Bottoms Up Festival to kickoff Pride Month in KC this June.