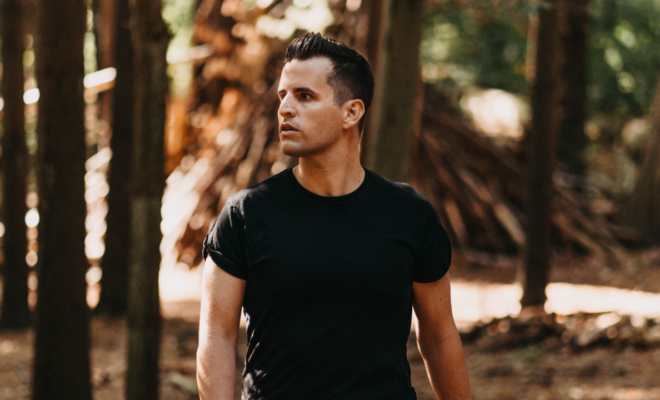 The song identifies the tough spot of a relationship where you’re in a bad place with your partner and doesn’t know how to move forward with breaking up with them. The theme in this song is very relatable and touches the hearts of many. This song comes shortly after the release of his country-pop driven single, “Radio,” which was released back in April of this year.

“Sometimes you know you are in a bad place with someone but you can’t find the ability to break up with them, so you come up with 100 different ways to say goodbye,” explains Willie.

You can listen to the new pop-inspired song 100 Ways exclusively below.

Representing NYC, Willie received his start in music by singing in the church growing up. After he realized that singing was his life calling, he took it and ran with it. He went on to be a part of the national acapella group, Gentleman’s Rule. Their most acclaimed release was a cover of Rhianna’s Five Four Seconds which got coverage on Billboard & MTV. Additionally, Gentleman’s Rule joined Jake Owen for a cover of Barefoot Blue Jean Night. You can watch that by clicking here.

Over what seems to be the never ending quarantine, Willie formed a duo Sunrise Highway alongside longtime friend and guitar player John Pizz.

What are your thoughts on Willie Lock’s new single release? Let us know across social media!