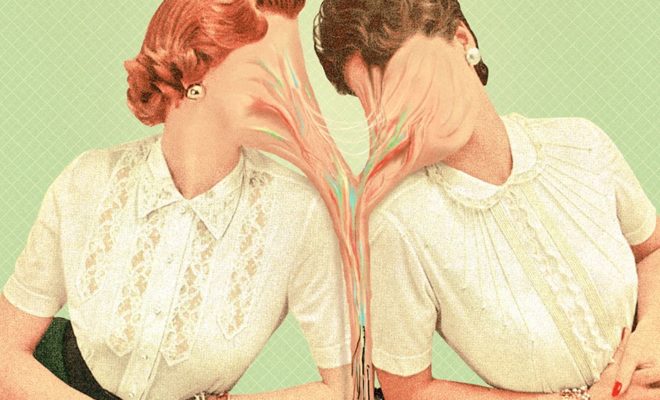 Weezer has been receiving a lot of positive criticism lately, especially with the upcoming release of their new album. Fans have been stating that their new music reminds them of their ‘classic 90’s music’. A fan on youtube commented on the video “Do You Wanna Get High?”, and stated that this gives him ‘major old school vibes’. He’s not the only one who feels this way, a lot of fans are even claiming this is their best song yet since their album Pinkerton, dating back to 1995.

Weezer isn’t messing around, and we definitely see that! Like always, Weezer continues to make phenomenal music, and make their fans proud!

“Do You Wanna Get High” will be up on Apple Music, Spotify, etc. around the world at midnight local time!

Until then..you can enjoy their new song by listening below!

← Previous Story Tilian Pearson of Dance Gavin Dance releases “All I Ever Do!”
Next Story → Brian and Brittney Kelley Interview!