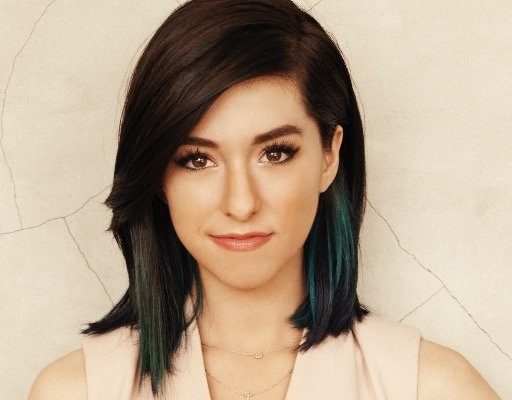 Four months before The Voice star, Christina Grimmie, tragically passed away, the 22-year-old singer was working on the visual EP Side A. The project includes four music videos in a series called The Ballad of Jessica Blue. The first video in the series, titled “Snow White”, premiered today.

Grimmie’s manager, Brian Teefey, described the project on the singer’s Twitter page: “The ‘Ballad of Jessica Blue’ is retro styled narrative and music video short film. The story follows a young girl’s journey into self-discovery through her love life, her womanhood and her music. ‘Jessica’ is at a crossroads in her life. She becomes suspicious of her boyfriend and is gripped by insecurities only to realize that she is doing more damaged to her own heart and future than any relationship ever could. Jessica has an upcoming showcase where she hopes to prove to herself and others that her music is as strong as her desire to be great. With the showcase days away she can’t seem to put together her set or her songs. Jessica is torn between boyfriend issues, her creative issues and a general feeling of self-doubt. She confides in the people closest to her and they all give her words of wisdom along her path of self-discovery. Her beloved grandmother reminds her that all the security, strength and love she needs is in that powerful voice on the other side of her heart. Jessica finds her path by doing what she loves. She sings from her heart.”

The second music video in the series will premiere on August 18th. Check out the first video below. You are greatly missed, Christina. Rest peacefully.