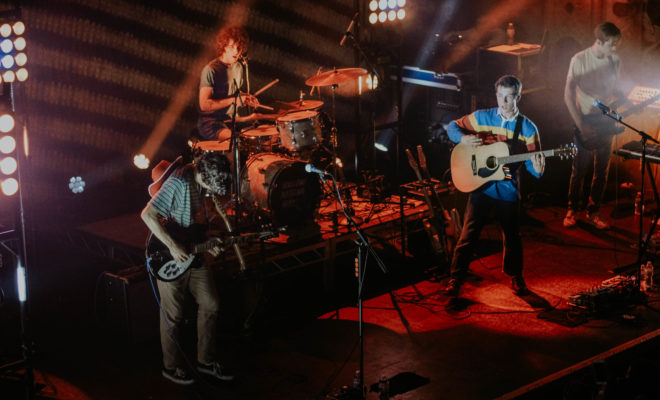 Last Wednesday, May 15th, was a temperate and quaint day – the perfect day to see a Wallows show. As I approached Metro, I was impressed by the line wrapping around the block – showing how dedicated Wallows fans truly were. Once I finally entered the venue, I immediately ran to the photo pit to shoot and watch the opener’s set, Joy Again. The punk-influenced band played a decently long set showcasing their quick under two minute songs and infectious instrumentation.

After their set commenced, the crowd (and myself) eagerly awaited Wallows’ big return to Chicago. Having seen them a year prior at Lollapalooza, the same band that only had one EP and a few singles out at the time of playing, had a massive turnout and was definitely one of the hottest acts of the festival season. At 8:45 sharp, the lights dimmed and the crowd erupted. One by one, the band entered the stage – guitarist Braeden Lemasters, drummer Cole Preston, and lead singer Dylan Minnette. The band instantly began their set by opening with the dancey “Treacherous Doctor”, the catchy “Pulling Leaves Off Trees”, and “Sidelines” from their debut album, Nothing Happens. For the duration of the set, I couldn’t help but dance along and scream lyrics to some of my favorite songs of theirs including “Scrawny”, “Underneath the Streetlights in the Winter Outside Your House”, and “Pictures of Girls”, to name a few. 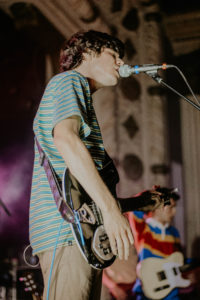 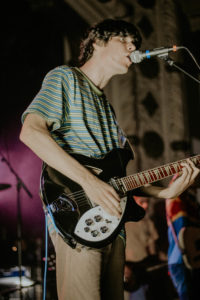 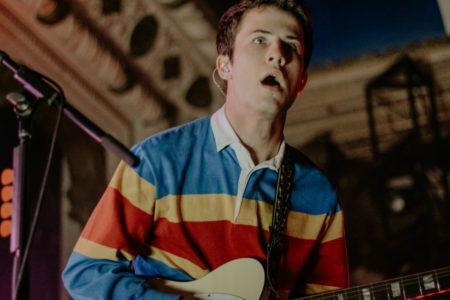 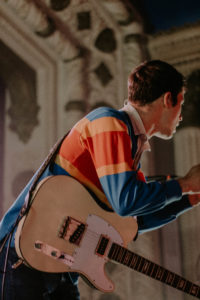 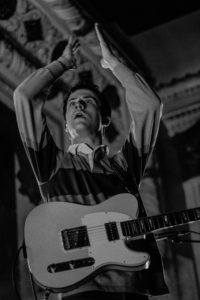 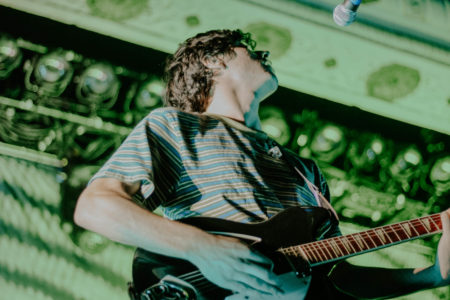 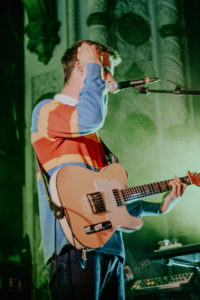 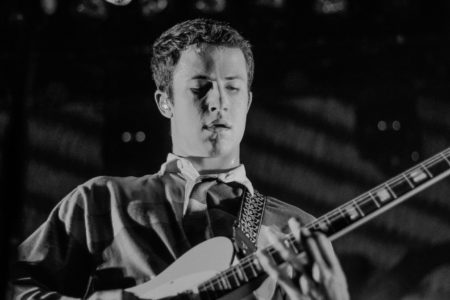 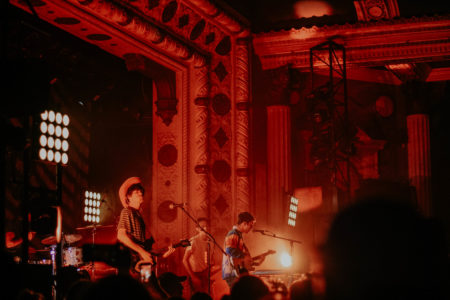 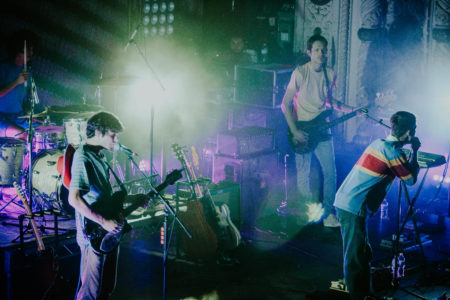 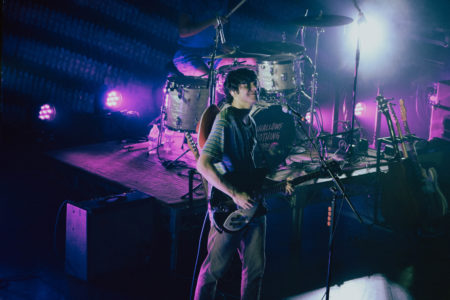 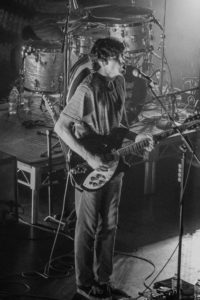 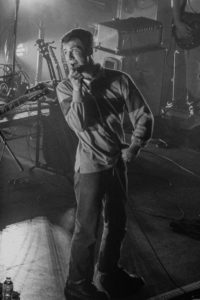 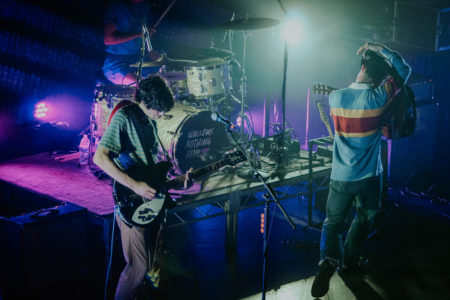 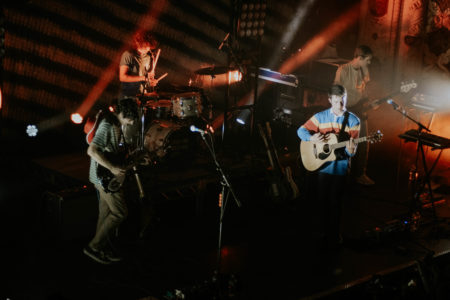 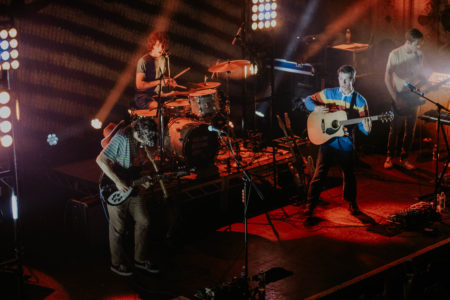 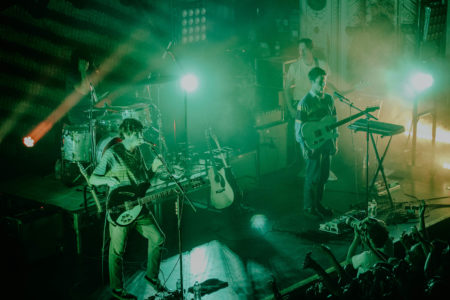 ← Previous Story Blackbear brings the house down at the Masonic SF!
Next Story → Watch: The Jonas Brothers Perform ‘Cool’ On The Voice Finale