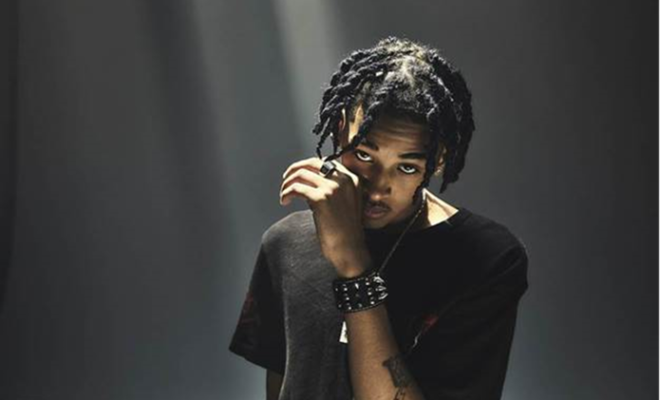 THEHXLIDAY has signed a record deal with Motown Records and re-released his Broken Halls EP.

The rising rapper/singer/songwriter’s record features the hits, “Late Night Feelings” and “Make A Move.”  “Broken Halls came from my home in Perry Hill. That’s where I experienced bad friendships and heartbreak that inspired the music,” he said.

“We’re proud to welcome TheHxliday to the Motown family and the new generation of our incredible roster. His raw and emotive sound resonates with many and we’re ready to take him to the next level” -Ethiopia Habtemariam, President of Motown Records & EVP of Capitol Music Group, on TheHxliday.

At only 18-years-old the rising artist is making waves gaining over 20 streams all on his own and the video for “Save Me” has nearly 5 million views. TheHxliday recently performed a medley of songs including “Save Me” at the hip-hop tastemaker festival Rolling Loud (virtually). He’s also featured on “Familiar” and “Let You Down” off Internet Money’s debut album B4 The Storm.

This EP gives fans a taste of what’s to come with his “sad boy” love sound.