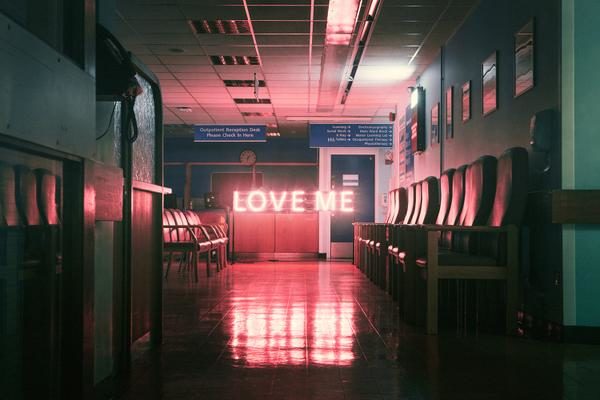 After posting pictures and dropping hints about a new single for the past few weeks, The 1975 finally did it! Premiered on BBC’s Annie Mac radio show, “Love Me” is the first song released from this new area of The 1975. They also posted a 45 second clip of their song on their YouTube channel which can be found below.