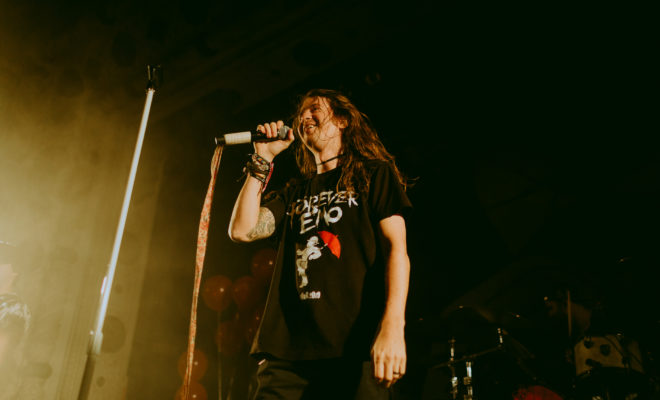 Ten Years of “Anywhere But Here” with Mayday Parade in Chicago

Anyone who grew up on pop punk in the mid to late 2000s has listened to Mayday Parade. Songs like “Jamie All Over” and “Kids In Love” have become staples in Emo Nites across the country, where twenty and thirty-somethings are living for the nostalgia factor that comes with those songs. Therefore, when Mayday Parade announced a string of shows performing their 2009 album Anywhere But Here from front to back, it was no shock that every show sold out far before their dates came around. When the band came to the Metro in Chicago for a night, they held the room in the palm of their hand.

Opening right into “Kids In Love,” the band jumped in just like it was 2009 and the fans did, too. A full crowd belting out the lyrics song after song made it feel just like the old days of Vans Warped Tour and chunky rubber wristbands. Following a full play-through of Anywhere But Here, the band just kept the treats coming. Playing “Piece of Your Heart,” “Oh Well, Oh Well,” and “Jamie All Over,” they did not want these fans leaving without a full blown show.

After playing even more hard-hitters, they had a special treat for everyone from Chicagoland. Since the Ten Year tour was coinciding with their Emo Forever tour (a tour consisting of a bunch of covers of classic emo and pop punk songs), the band decided to close out with a fantastic cover of Chicago natives Fall Out Boy’s song “Grand Theft Autumn / Where Is Your Boy.” This most certainly wound the crowd up for one last hurrah before their last song, “Jersey” for which everyone went mad.

All in all, the night was one to remember, being a nostalgia trip for everyone and also an energetic, fun time. Mayday Parade in the ten years since releasing Anywhere But Here has not lost their touch when playing a live show, and their sold out crowd full of screaming fans definitely shows it. 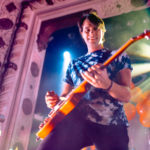 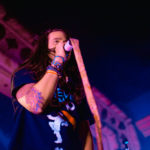 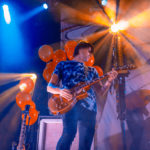 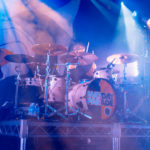 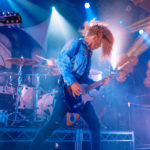 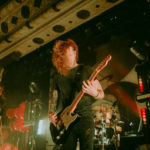 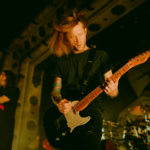 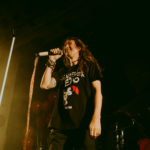 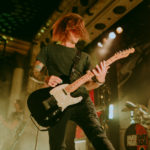 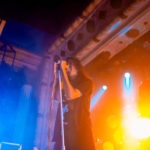 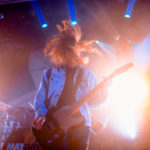 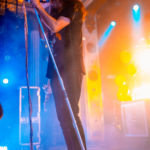