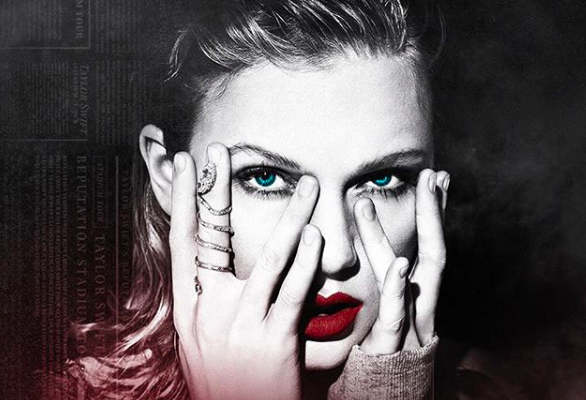 Just days after the 10-time Grammy award-winning pop star released her sixth studio album reputation, Swift has announced the first round of dates for her highly anticipated reputation Stadium Tour. The tour will be produced and promoted by the Messina Touring Group (MTG) and AEG Presents in North America, and Live Nation overseas. The tour will kick off on May 8, 2018, in Arizona.

Tickets for the North American leg of the tour will go on sale to the general public on Swift’s birthday, December 13. Fans will have the opportunity to access tickets before the general sale if they sign up for the Taylor Swift Tix program, sponsored by Ticketmaster Verified Fan. Registration for the program is currently open and will close on November 28th. You can find general ticket information at TaylorSwift.com