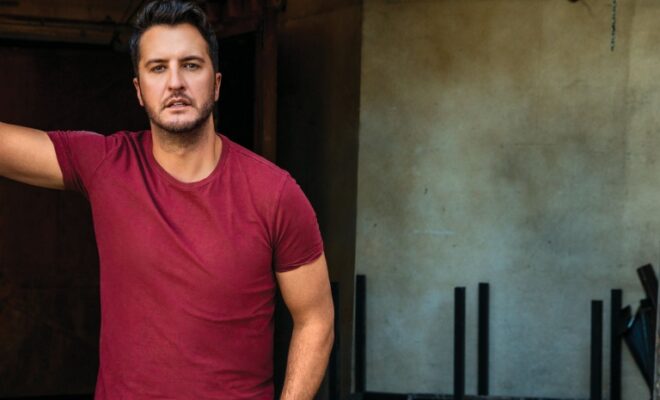 The Story Behind: ‘Down To One’ By Luke Bryan

What is the story behind the song “Down To One” by Luke Bryan? The country crooner is gearing up to release the deluxe version of his sixth consecutive No. 1 debuting album, BORN HERE LIVE HERE DIE HERE.

The Story Behind The Luke Bryan Hit

Dallas Davidson, Justin Ebach and Kyle Fishman co-wrote the single together. When Bryan first heard their creation, he knew that he had to have it.

“‘Down To One’ is a real like typical song of mine that you kind of expect from me from the years,” Bryan admitted. “First time I heard it — it’s written by one of my dear friends Dallas Davidson who I’ve had a lot of success with as a co-writer with through the years. It just sounds like a big ole hit. Guy and a girl out there, in the middle of nowhere enjoying a moment together, a romantic moment, and I always feel like you gotta have those on an album.”

Fans can catch Luke Bryan judging on this season of American Idol on Sundays at 8 PM ET on ABC. The new deluxe edition of BORN HERE LIVE HERE DIE HERE debuts on April 9 with six brand new songs for fans.