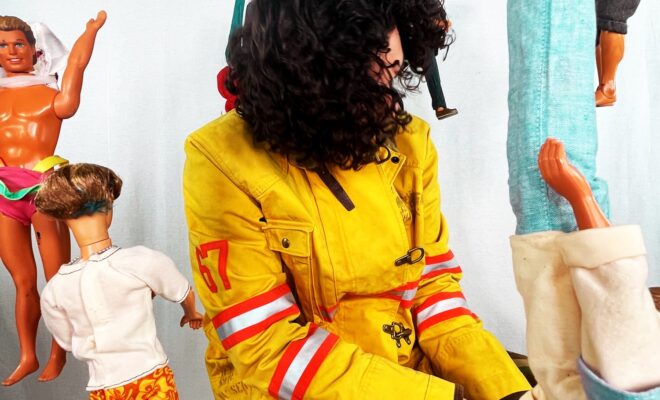 After the success of his debut singles “Alright” and “Don’t Go Away”, which went viral both on TikTok and Instagram compiling over 15 million views and counting, Manno is set to release his next track “Other Guys” on March 5th.

Chris Manno, aka Manno, born and raised in Brooklyn, New York, has racked up a tremendous amount of support for his music along with his unique story. Praised by the likes of superstars such as T-Pain who labelled Manno’s voice as “World Class,” it is clear that the world will be hearing a lot from this multi genre artist, soon and often.

Since the release of Manno’s first two singles, producers and artists have been lining up to work with him to get his raw, soulful vocals on their track. Producing, writing, performing and mixing everything in his home studio located in Brooklyn, Manno has worked to create a relatable sound, combining his Brooklyn roots along with an upbringing of a wide range of genres.

“Other Guys” is a story of breakup and heartbreak combining smooth vocals alongside a catchy bassline with tight hats tying it all together in the chorus. It captures a perfect blend of hip-hop, pop, soul and electronic music.

These first few releases have paved the way for Manno’s evolving sound in music. Dedicated to creating more tracks which can make the listener feel heard and feel their emotions are being perfectly portrayed through the art that is music, the best is truly yet to come from this Brooklyn boy.