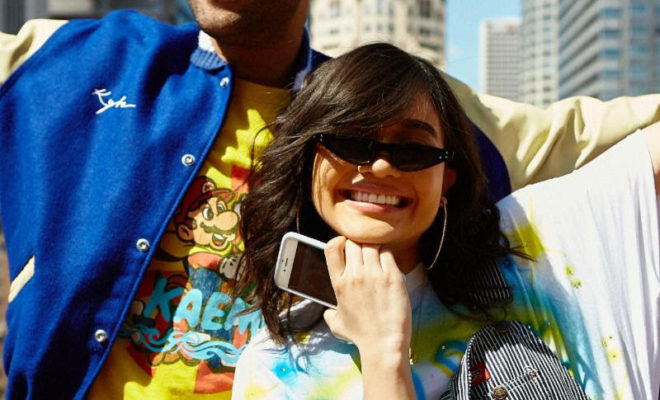 Sophia Black and Kyle have released the video for “Real Shit”. The new video, which premiered on Substream Magazine, follows Black as she navigates through party culture problems – like “when you’re dancing with someone and you think it’s lit, but when the lights turn on and they look like piss.” Shot in a vintage VHS style, the video takes on a nostalgic nineties movies and vintage MTV vibe.