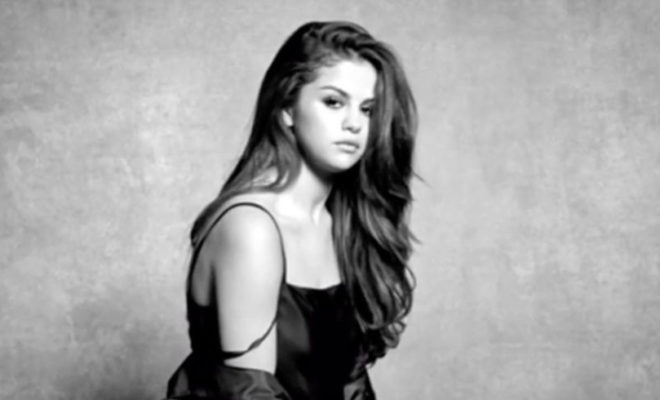 The video, directed by Emil Nava, shows Gomez confronting her haters in the most amazing way.

Check out the video below and make sure to catch Gomez on the Revival tour with Bea Miller and DNCE now!

← Previous Story Good Charlotte Is The Last Band On Earth In New Teaser!
Next Story → Fifth Harmony Teams Up With Jojo for 7/27 Tour