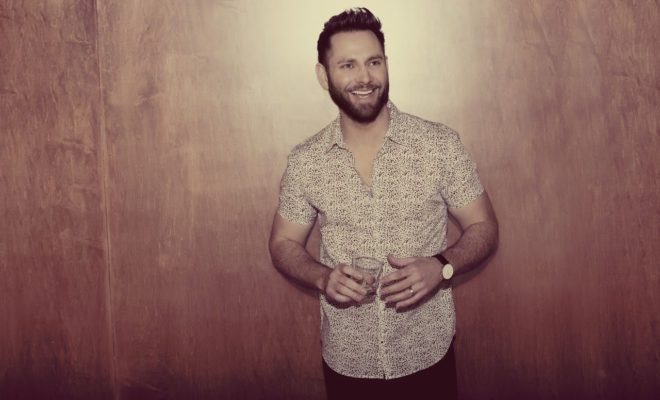 Country singer-songwriter RYAN GRIFFIN fuses the soul of R&B, the honesty of Country and the carefree fun of Pop with the release of three new tracks today.

“Good Company,” “Play It By Heart” and “Best Cold Beer” are available now!

Produced by genre-defying hit maker busbee (Maren Morris, Gwen Stefani), the Country three-pack highlights a distinctive sonic mix which lands somewhere between Keith Urban and Brian McKnight, and also builds on the Florida native’s acclaimed reputation as a skilled songwriter. As a co-writer of Kelsea Ballerini’s “Dibs,” the PLATINUM-certified #1 tunesmith is ready to show off his own spotlight-grabbing potential.

“This is the music I’ve always wanted to make and I’m grateful to have a team that whole-heartedly believes in it,” says Griffin. “Working with busbee has brought out the best in me as an artist and a songwriter and I’m so thankful the world will get to hear the songs we’ve poured our hearts and souls into.”

“Ryan Griffin represents everything that makes the Country genre a uniquely impactful and diverse musical space,” adds busbee. “His vocal and songwriting abilities convey genuine emotion and a true sense of craft that rival the best artists in the format.”