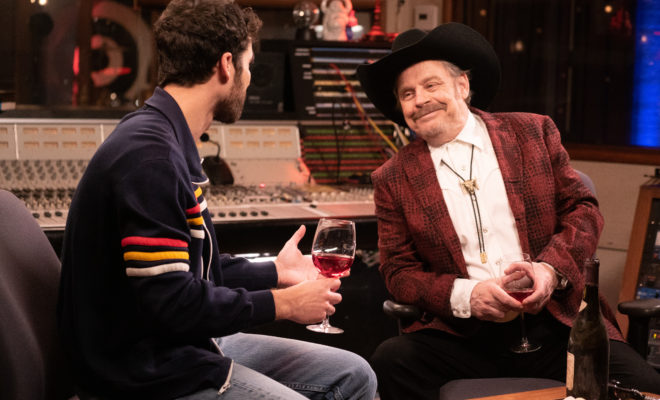 Royalties is a satirical take on the oft-untold story of songwriters behind the world’s biggest hits. The show follows the ascent of a ragtag songwriting duo – Sara and Pierce – as they navigate the strange and hilarious challenges of creating a truly great song, week after week. Each episode will feature real-life entertainment personalities – the newly announced guest talent – portraying fictitious (and ridiculous) music stars, along with original songs penned by Criss.

On June 1st in tandem with the series premiere, music performed by the ROYALTIES Cast during the first three episodes will be released. As subsequent episodes air, new music will follow daily through the season finale on June 10th. Following the final episode, the full Royalties: Season 1 (Music from the Original Quibi Series) Official Soundtrack arrives on June 12. 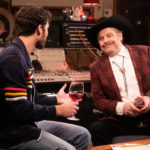 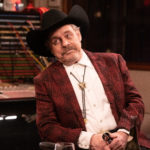 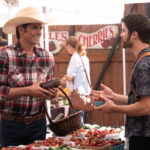 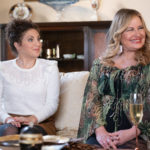 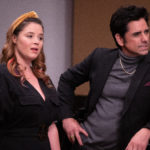 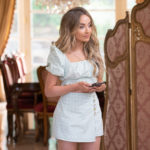 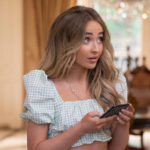 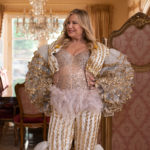 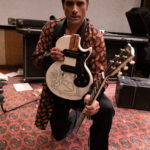 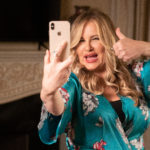