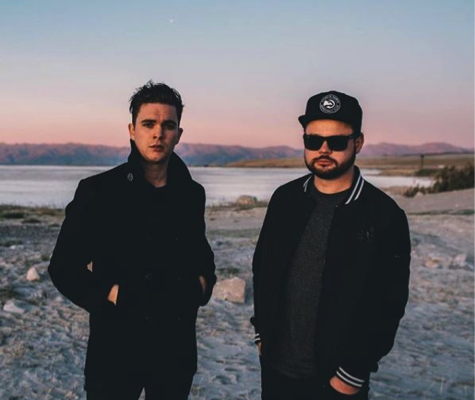 British rock band Royal Blood have announced a round of U.S. headlining dates this spring. The run kicks off on May 28th at Brooklyn Steel in New York and will wind down on June 15th at The National in Richmond, VA. Tickets will be available for purchase beginning at 12:00 PM EST this Friday, December 8th.

Royal Blood is touring in support of their most recent release How Did We Get So Dark?, which was released on June 16th on Warner Bros. Records and debuted at No. 1 in the U.K. The album has accumulated over 30 million streams to date across Apple Music and Spotify, sold over 250,000 copies globally, and produced a No. 1 single on the Rock Airplay chart with “Lights Out”.

This Thursday, December 7th Royal Blood will return to Conan for a performance of their current single “I Only Lie When I Love You”. Fans can tune in at 11:00 / 10:00 CST on TBS (check local listings).

* Supporting Queens of the Stone Age