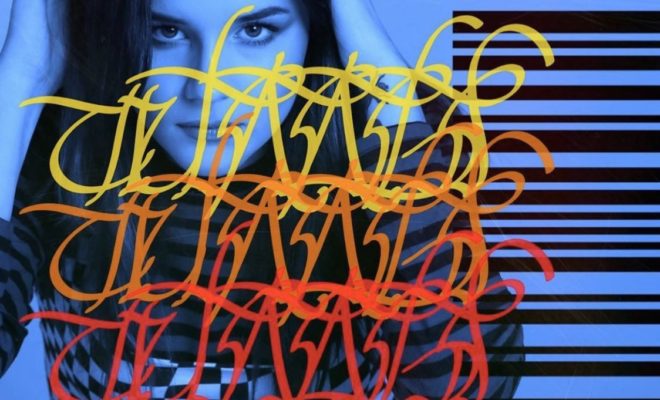 Is it really a Rizha single premiere if it’s not celebrated with an Instagram live?

We think not, but that’s just the way we like it, really.

The 20-year-old musician took to Instagram this past Wednesday (Dec. 11) to share her brand new single “Se Te Ve Venir” with her fans. The next day, she released the music video for the track, that she had performed live for the first time the weekend before in Madrid. The video was directed once again by her father, Fernando Ronchese, and features Rizha’s alter ego being torn apart. The persona that was created over the course of her most recent music videos is seen taking her wigs and accessories off before letting herself fall from exhaustion after being overwhelmed by the pressure and pushed around by a dozen of fans.

The record marks Rizha’s first single via Sony Music Entertainment España. Indeed, although the singer had had a publishing deal with the company for a long time, she had always released her music through her own independent label, Ghost Kid Records. Sony’s endorsement was celebrated with the creation of the artist’s very own VEVO channel which you can subscribe to HERE.

The video is the sixth of a series of eight videos Rizha and her team filmed over the summer. As the artist’s Spanish tour nears its end, we cannot wait to see what she surprises us with next!