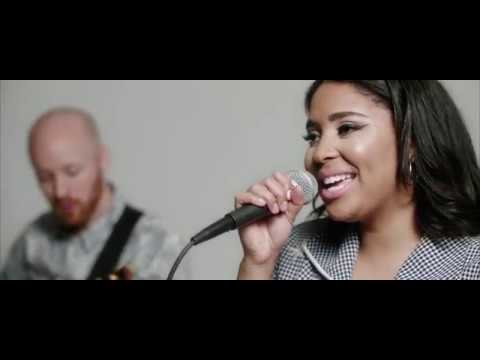 Stage Right Secrets is thrilled to premiere Kären McCormick’s acoustic video for her single “Dancing With Him Tonight.” McCormick penned the stunning song breaking her into the country world.  The video features McCormick with a white background performing the song alongside a guitarist, simplistic yet beautifully captivating. Her vocals shine through with her ease of singing.

McCormick is a 23-year-old Congo native who has already begun to make waves in the music industry. She’s opened up for the likes of Kelsea Ballerini and Terry McDermott along with an impressive YouTube following.