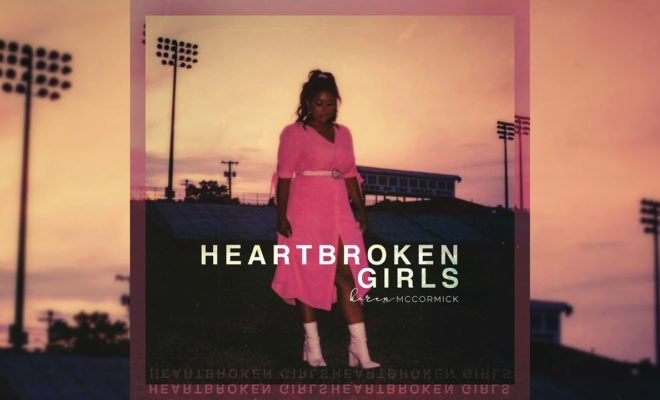 On Stage Right Secrets‘ Living Room Live Virtual Concert series, we have Kären McCormick performing a set for us.

Kären is a country-pop artist based out of Nashville, TN. Her honest storytelling paired with her breathtaking vocals make her a force to be reckoned with. Kären’s debut EP is slated to release later this year.

Listen to “Heartbroken Girls,” below.