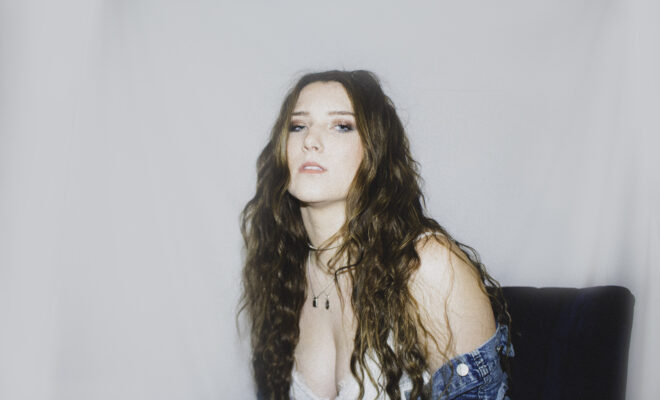 Pop Singer-Songwriter Amy Asher Releases New Single “Not About Us”

Rising pop singer-songwriter Amy Asher releases an intoxicating new single titled “Not About Us“. You can stream the new release on all digital platforms. She has performed background vocals at Rocketown for one of Chey Rose’s shows along with a few open mic nights in Nashville she is still relatively new to the performing world.

“The new single was inspired when I was in a good relationship and very much in love,” explains Amy in an exclusive with Medium. “I think our story about meeting and how he made me feel is nothing out of the ordinary to others, but it was to me, and I wanted to capture that in a song.“

Amy Asher is an established songwriter currently residing in Music City; Nashville – having moved to the city from her hometown of Walnut Creek in the San Francisco Bay Area. She brings a distinct pop stylistic to every track she writes on, whilst also managing to always include a strong story arc throughout. Her musical inspirations come from across the musical board and include the likes of Lennon Stella, Julia Michaels, Chey Rose, and JP Saxe to name a few.

Amy has discovered who she really was as an artist and performer before sharing new music again. A pop song that shares her story about a great relationship. This is a type of song you would have on at a party; very upbeat and enjoyable. Amy has a lot of potential with her new style of music as a pop artist. She is in the right direction for success in the music industry.