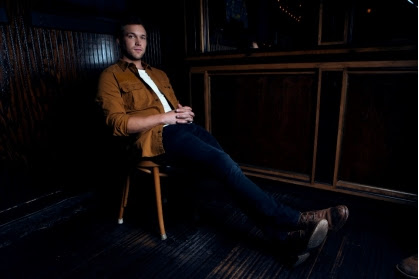 Phillip Phillips announces additional co-headline dates with Gavin DeGraw this summer.  Pre-sale begins tomorrow, May 16th, with general public on sale May 18th.    Phillips also has headline dates locked in for which tickets are on sale now at www.phillipphillips.com/tour.

Phillips recently completed a North American headline tour in support of his new album Collateralwhich was released January 19th on Interscope Records.  The set follows the release of Phillips’ sophomore album Behind The Light and features the tracks “Into The Wild,” “Miles”, “Magnetic,”and “Dance With Me,” a song Phillips penned, along with his friend Tim Bruns, for his 2015 wedding to longtime girlfriend Hannah Blackwell.

Below is a complete list of co-headline dates with Gavin DeGraw.  Newly announced dates are in bold and go on sale this week (Artist pre-sale May 16, general on sale May 18):