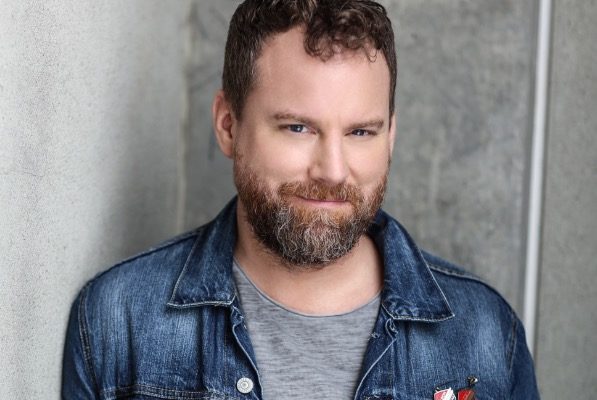 Patrick Gilmore Talks “Travelers” And “You, Me, Her”

Patrick Gilmore is a versatile actor, opera singer, photographer and pilot. So naturally, we had a lot to ask and a lot talk about.

SRS: What can we expect for “Travelers” season two? Will David become apart of the Travelers’ antics?

PG: Season 2 picks up right where we left off and does not slow down. We spent the first year getting to know the characters, and now the writers are going to make you wish you didn’t care so much about them.  It’s so fun, but it gets dark. 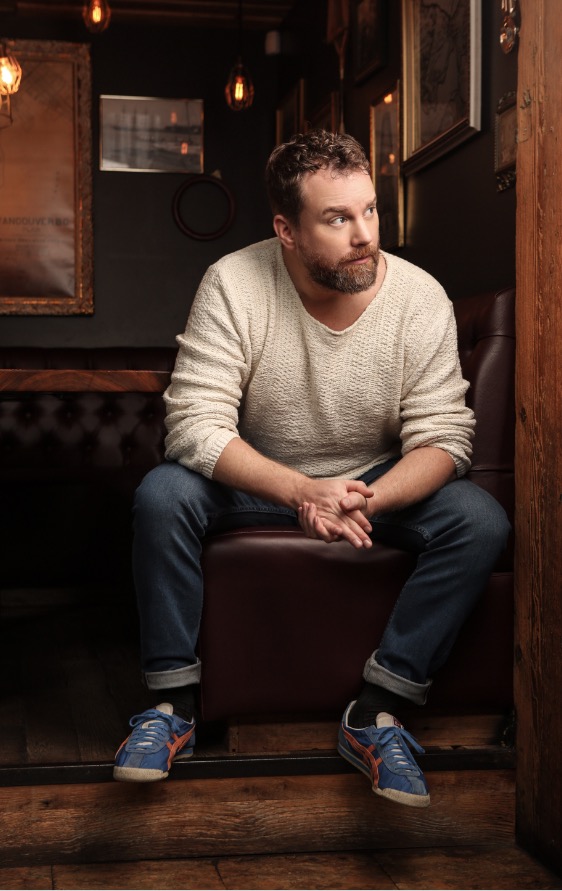 SRS: If you could travel back in time, would you and if so, which period?

PG: Of course, I’d love to! There are so many eras that would be fun to visit, but the one that just came to me would be to travel back to the 50s and 60s.  I’d like to know the world that informed what we have now, but mostly, I’d love to meet my parents as kids.

SRS: You’re also part of “You, Me, Her” which is returning in 2018. You are a busy man! Can you tell us anything about this new season?

PG: Expect more Shaun in Season 3 of You Me Her. The show really gave me some fun stuff to do and I’d be lying if I told you I didn’t ruin take after take by laughing. It’s going to be fun!

SRS: Shaun (“You, Me, Her”) and David (“Travelers”) are two very different characters and have background in different genres. So the question looms, comedy or drama?

PG: I haven’t had a lot of opportunity to do comedy so I’m enjoying the ability to explore it in both roles and try to make each role unique.  The work that goes into the roles usually follows me home. The dramatic stuff weighs heavy on me, but doing comedy gives me a rush of energy that keeps me up at night. 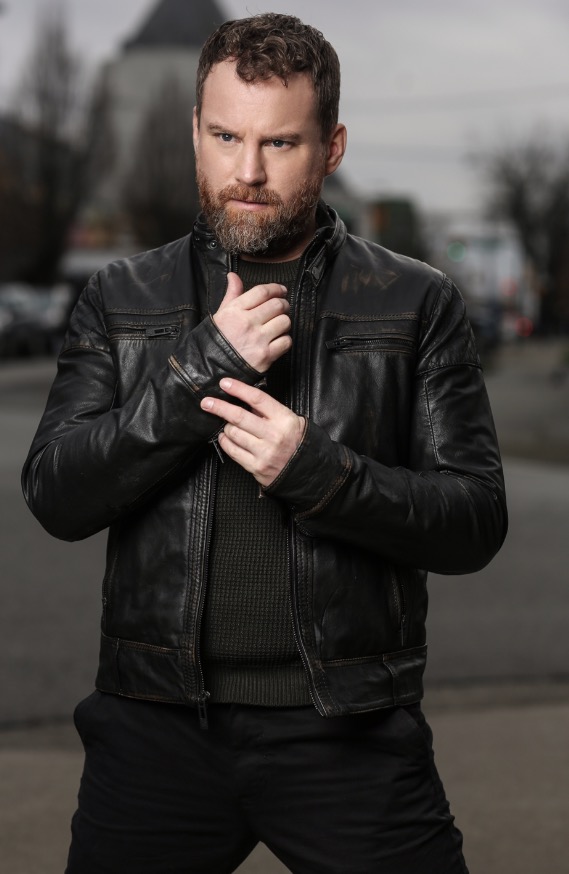 SRS: Minus acting, you are an opera singer, a photographer, and are getting your pilot’s license. Is there anything you’re not good at or doesn’t interest you?

PG: Ha! Well, the way I’d put it is, I’ve sung opera pieces and I have a camera, but your way sounds way better. There’s a line from the poet Belmore Schwartz that I think about often, “Time is the fire in which we burn.” I am hyper aware of time passing and there’s just too much I want to do. Time waits for no one. I want to know everything.

SRS: So you’re a massive Harrison Ford fan! Did he inspire you to start acting or flying?

PG: Actually, no. My inspiration is my Dad, Tom Gilmore, a pilot himself. I grew up as my Dad’s “co-pilot’ in his Cessna 185 on floats.  Spending so much time in small planes was normal to me and I always just assumed I’d be a pilot too. I only recently started the process of getting my license. And, yes, big Harrison Ford fan. Check out The Mosquito Coast (1986)!

SRS: Your dad is former professional hockey player Tom Gilmore. Did you ever consider hockey as a career?

PG: I think Athlete would have been Plan B, but that’s a decision that’s made before you learn to walk. There was never any career pressure from my parents, though, during those lean years as an actor, I wish my parents had kicked my ass and told me to get a doctorate or something.  However, my parents love that I’m an actor.  Blind love and support…what more can you ask for?