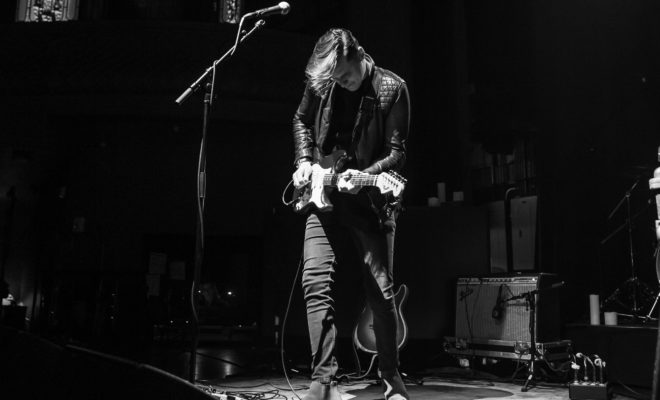 The writing of “The Wire” was a really interesting process. It started with a loop I came up with, and then next day shared with my co-writer, Jon Stark…the song fell out of the sky from there. It was one of those “stop what you’re doing and capture it while you have it” moments. I literally worked for days straight with little sleep, between the writing and the production. Having Jon collaborate with me on that end too was special – we both were just chasing the muse.

I produce everything I write. I had a blast co-producing my EP with Ian Fitchuk, and I find the music speaks the truest when I build it from scratch. Production has always been something I have been passionate about and started at a young age in Logic. Ever since listening to records like Joshua Tree, finding out who guys like Brian Eno and Daniel Lanios were, I was fascinated by how the music sounds and names in the credits beyond the artists, but then also finding the artists who were the producer, like Prince. I was always inspired by artists who have a wider hand in their creations. I look forward to producing all of my projects and collaborating with others who inspire me to dive deeper and expand.

I always change the setlist mid show. I’m notorious for that. There are always highlight moments, however, like starts and endings that I tend to stick with: classics. Otherwise it’s a Wild West for my poor band.

I enjoy them equally, especially because they often go hand in hand. The production is so much of the writing process for me – being inspired by a sound or an effect and building an emotion from it. I love the feeling of waking up without a song and going to sleep with a song and a production you can’t imagine being without.

The fans have been amazing. It’s been such a joy to sing with them and meet people who either have lived with and loved the music, or who are just discovering. Really feels special and ZZ has been great to share the stage with. Her fans are awesome.

I love performing “Stand and Deliver,” “High Hope” and “Ruined”….all feel like different conversations with the crowd and equally compelling. This tour, playing “The Wire” has been such a joy.

The work is real. So much goes into completing a full project, but we are well under way. The songs are ones I would die for and I have a team that I couldn’t imagine being any different. Setting up for a truly special record.

Everybody is sharing one big experience. It feels divided and singular, but the reality is we are all experiencing the same spectrum of the human condition. I love that music is a connecter of people’s experience. I tell my story in the hope that I help others make sense of theirs.

Bruce Springsteen’s “Tougher Than The Rest”

The feedback has been so moving to me. It’s been a minute since new music has been released and the patience of the fans has been so appreciated. To have this out and to have such a personal stamp on it feels incredible. It’s watching your baby go off from college into the real word…you check in and you see they’re doing just fine…making friends and settling into their own. That’s how releasing music feels. I’m so proud of it.

I love everything Maisie Peter’s does. I think she’s a brilliant writer and artist in general.

I’m looking forward to all of the new music to come this year and the opportunity to visit as many places as possible and share it. 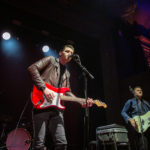 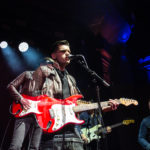 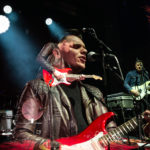 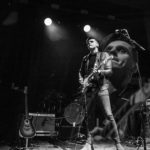 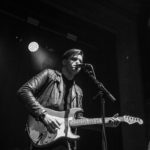 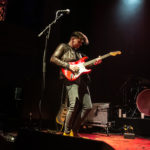 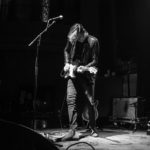 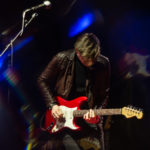 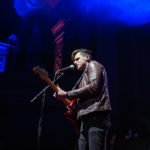 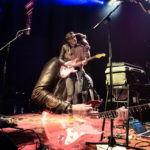 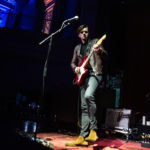 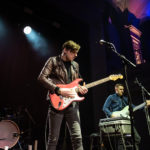 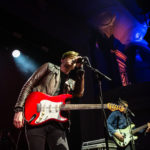 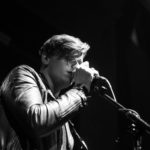 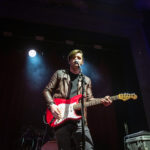 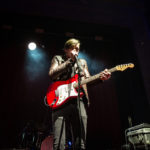 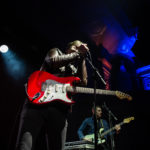 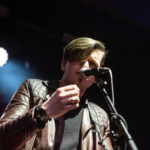 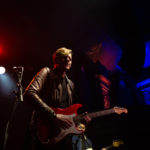 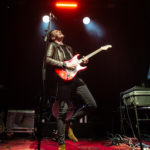 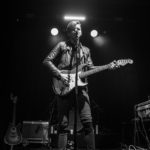 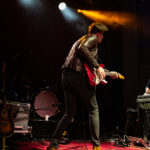 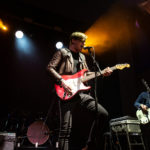