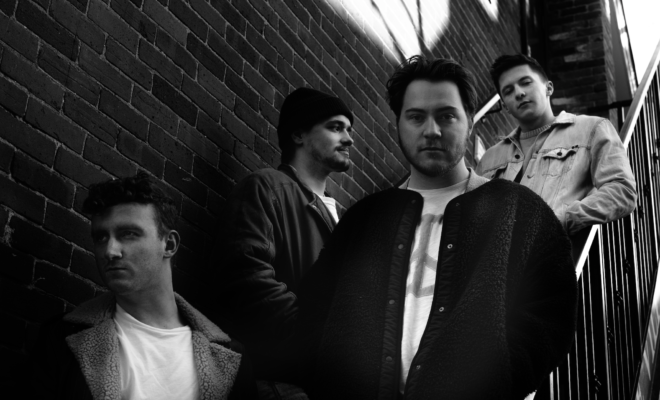 Saturdays are for the boys!

That’s the moto Canadian indie act Pacific Estate wants you to jam to with their new single, “Saturdays”.

A real ode to the weekend, the summer anthem calls for grabbing a beer with a few friends after clocking out on Friday and having fun without feeling guilty.

“Saturdays” was shaped by Juno award-winning producer Julius “Juice” Butty at Arc Recording Studio and mastered by Grammy-nominated engineer Joao Carvello. The four bandmates were joined by 15 of their closest friends to chant out the chorus, giving the song yet another good-times vibe.