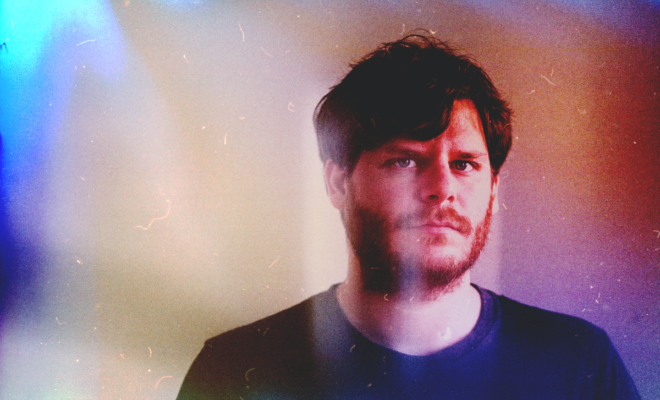 The song and video detail the struggle with mental illness. The video examines the tolls and the effects of depression and anxiety that a person endures while simultaneously giving hope to those struggling with a similar situation. Coincidentally, the captivating music video was filmed just prior to the mandatory quarantine that was put into effect due to the coronavirus pandemic.

“I wrote Paranoia as an examination of mental health, attempting to explore the feelings of depression and anxiety,” he said. “The accompanying video attempts to capture the associated feelings of isolation and alienation, running after and away from yourself, and the discomfort of being alone whether in a crowd or by yourself.  Coincidentally, it was filmed just before social distancing was put into effect – a foreshadowing to the isolation we are all currently experiencing.”

Watch the video, below:

Aside from the release of his single, Venus Furs is gearing up to release his debut album Venus Furs out July 10th via his record label, Silk Screaming Records.