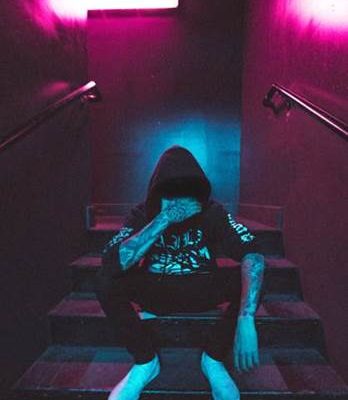 nothing,nowhere. has released a brand new song, “ruiner” from its upcoming LP, arriving Spring 2018. Along with the single, the music video for the track has been released on Fueled By Ramen’s YouTube channel.

nothing,nowhere.’s  first official US headline tour is set to kick off next month. The dates see nothing,nowhere. headlining venues across the country through March and April and include stops at Austin’s SXSW Music Festival, Anaheim, California’s Chain Reaction on March 21st and Brooklyn, New York’s Baby’s All Right on April 5th. nothing,nowhere. will also be performing at this year’s Reading and Leeds festival in the UK. For more information please visit www.nothingnowhere.net.

← Previous Story Portugal. The Man Release “Live In The Moment” Remixes
Next Story → Bonnaroo Announces “The Other” Stage Lineup!