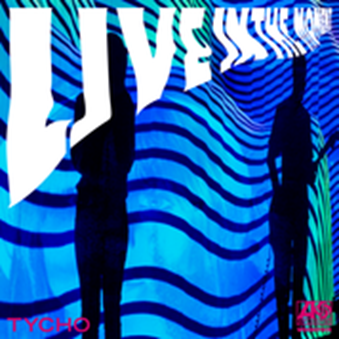 Portugal. The Man Release “Live In The Moment” Remixes

“As a producer and musician who primarily creates instrumental songs I jumped at the chance to work with Portugal. The Man’s unique vocal style,” says Scott Hansen, Tycho’s primary composer, songwriter, and producer. “I try to approach remixes in a way that casts the original song in a new light while staying true to its core elements.  Getting to explore totally different spaces with these two versions, it allowed me to better express my take on the song. I wanted to create a lighter, more energetic version (Sunrise) and darker, more introspective one (Sunset) to highlight and contrast the parts of the original song that most inspired me.”

“Live In The Moment” – featured on Portugal. The Man’s eighth studio album WOODSTOCK – is the follow up to the album’s lead single “Feel It Still,” which was undoubtedly one of the biggest songs of 2017. “Live In The Moment” is currently shaping up to be a multi-format chart smash, which includes a top 5 spot at Alternative radio and #1 at Triple A. The band is set to perform the song for the first time on national television on The Late Show with Stephen Colbert on Tuesday, February 20th right before they head to Brooklyn to light up the stage at Brooklyn Steel as part of their North American headline tour, all dates below.