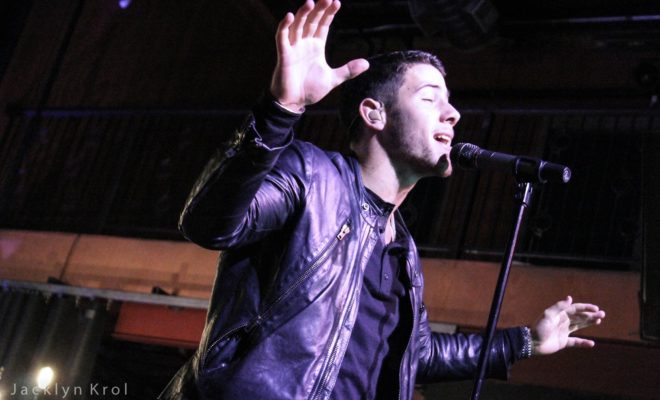 Nick Jonas Through The Years and Rebranding Into A Pop/R&B Star! 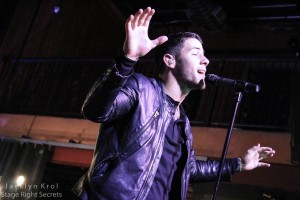 As one of those die-hard Jonas Brothers fans back in the day, it’s odd to see all of my friends singing along to Nick’s singles and hearing him constantly on the radio. I’d figure I would take you back to the early 2000’s and how a Christian musician Nicholas Jonas became Nick Jonas Pop/R&B killer.

If you don’t know at a very young age Nick started off solo as a Christian artist. After someone discovered Nick and his brothers at a barber shop, they became the Jonas Brothers and signed to Disney’s Hollywood Records. “Teeny-Pop” is what it was described, yet a good portion of their lyrics were actually deep and meaningful unlike some of the trash being played on the radio. The brothers actually did a great portion of the song writing and producing aspects along with being able to play multiple musical instruments each. Their live show was something to be rivaled, they brought the production aspect with foam blasters, moving stages, and even a guitar that shoots sparks. Their live show was also done live, and sounded better than the cds you listened to. 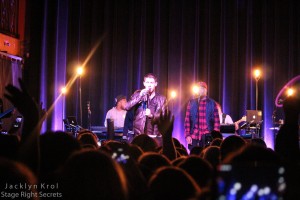 Nick had his first solo project which was Nick Jonas and The Administration, to maybe try and show he was growing up out of the teenie fan girls stage- which he did but to not as much hype as was deserved. Think John Mayer meets Elvis Costello. You rarely hear any of those musicians on the top 140 radio, but the solo album did decent and more older fans took notice.

Jobros came back with a bit of an older pop flair and then Nick decided to go solo before their fifth album was released. The first single for Nick was actually Chains, which did alright but then being the wise team he has they decided to release Jealous which took off running the charts. Once people took Nick seriously, they re-released Chains as a single- SUCH a smart and good move. Island Records did great work promoting his album and now he will be performing his new single Levels at the VMAs. Socially Nick is running in new circles with more friends of all genres even collaborating on Gemini’s new single. Glad the pop industry is giving a good listen to Nick and have rightfully giving him the recognition he deserves as a producer, songwriter, and performer.