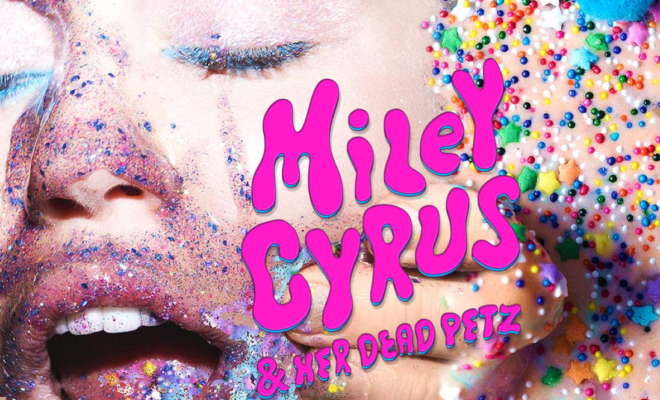 Miley announced some HUGE news this weekend. After about a month of streaming her new album Miley Cyrus & Her Dead Petz on SoundCloud. After her appearance on SNL, Miley announced she’ll be going on tour with The Flaming Lips as her band. If you’ve listened to her new album you know that it’s all sorts of alternative but is a pretty solid piece of work, I mean more than 20 tracks is an accomplishment. So this should make for a fairly entertaining live show.

She’ll be making 6 stops. See if she’s coming to city near you.

Will you be getting tickets? We’re sure this is something you won’t wanna miss.