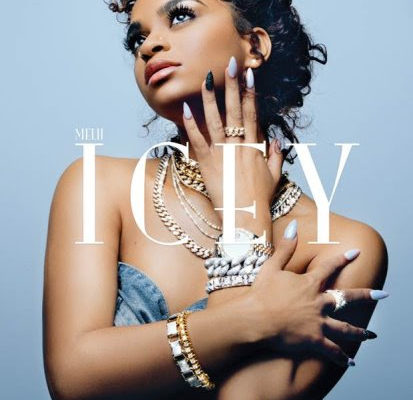 Melii comes out swingin’ on “Icey,” her newest single and video. Out today, “Icey” is a cold-hearted anthem and it’s the first track from her upcoming debut project, Phases, set to drop later this year.

Melii —the 20-year-old Harlem-based singer, songwriter and rapper— first exploded into mainstream consciousness after her remix of Cardi B’s “Bodak Yellow” went viral. This, coupled with the success of her single “No Simple Chick,” is setting up for 2018 to be her breakout year. Melii has been in the studio recording her debut project Phases. The narrative-focused offering will explore her past – from the painful memories to the victories that culminated in her ultimate success. Slated for release this summer, Phases is debuting this summer from a triple threat like Melii.