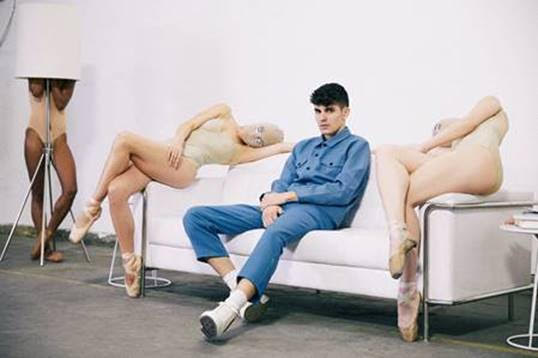 The singer-songwriter-producer Johnny Yukon announced his debut project Installation I, releasing the first track “Lonely”. Built on an initial beat Yukon cooked up in his bedroom, “Lonely” hinges on a dreamy soundscape rounded out by production from Yukon himself and co-producer Burns. The wavy track quickly slips from shimmering falsetto into the quotable hook, “I’ve been missing all the things we do. I only wanna feel lonely with you.”

“It’s built around the feeling of missing an ex or someone you’re used to being with,” Yukon reveals. “We all feel lonely sometimes. Even if you’re with the person you love, you might feel lonely. But it’s better to be lonely with someone.”