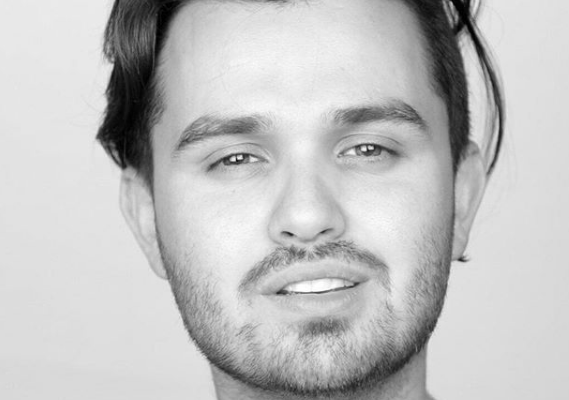 Watch the performance, below.

“Llamas tells the tale of a woman who is with a man who doesn’t treat her right from the perspective of her lover,” Matias explained. “Whenever she is with her lover, she can escape the realities of her relationship with her boyfriend. Her lover wants her to forget her boyfriend’s stupidies. He’s waiting for her and wants to be the one.”

Matias is a Colombian-American artist that splits his time between Medellin, Miami, and New York. He is a classically trained musician that got into music at a  young age. Matias cites a diverse spectrum of musical influences that help craft his unique sound, including Sinatra, Pavarotti, as well Salsa influenced sounds from Marc Anthony and Oscar D’Leon.