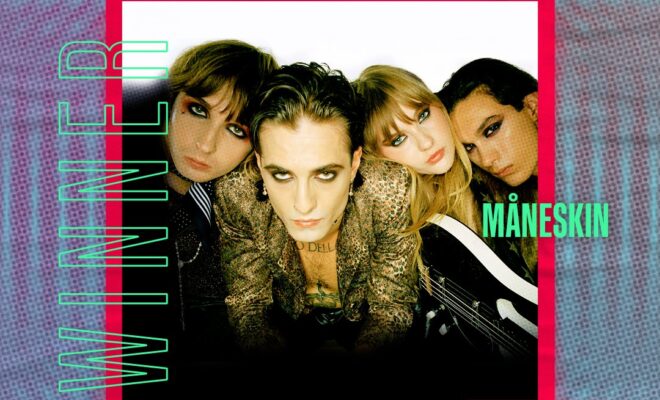 Måneskin took home the Top Rock Song at the 2022 Billboard Music Awards for their banger, “Beggin.”

On Sunday (May 15), the band accepted their award prior to the telecast. The official Billboard Music Awards Twitter account shared a photo of the band with their brand new trophy.

The other nominees in this category included Coldplay X BTS, “My Universe,” Elle King & Miranda Lambert, “Drunk (And I Don’t Wanna Go Home),” Imagine Dragons, “Follow You,” and The Anxiety: Willow & Tyler Cole, “Meet Me at Our Spot.”

Coldplay was also nominated for Best Rock Album for Music of the Spheres along with Imagine Dragons for Mercury- Act 1. Måneskin was up for Best Rock Artist. Country superstar Miranda Lambert was up for Top Country Female Artist.

The 2022 Billboard Music Awards are hosted by Sean “Diddy” Combs this year. The event returned to the MGM Grand Garden Arena in Las Vegas after previously behind held at the Microsoft Theatre in Los Angeles last year. The BBMAs will feature 62 categories including every genre of music. NBC and Peacock will stream the awards show, which begins at 8 PM ET.

This year, the Billboard Music Award for Changemaker will go to Mari Copeny. Additionally, Mary J. Blige will receive the 2022 Icon Award.