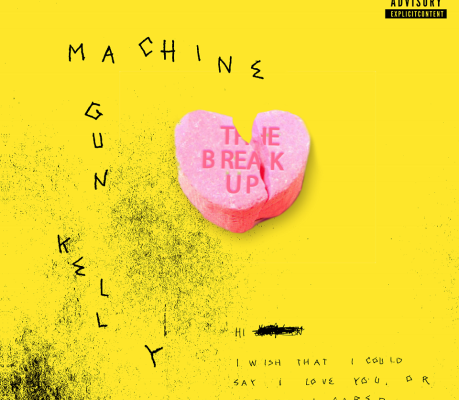 Machine Gun Kelly, released a brand new single, “The Break Up.” “The Break Up” is rumored to be about a high-profile relationship that ended a couple years back. The Cleveland native recently teamed up with X Ambassadors and Bebe Rexha for the heart-wrenching single, “Home,” from the accompanying soundtrack to Will Smith’s new Netflix action-thriller, Bright. The trio of performers hit the stage this week at The Voice’s season 13 results show and WWE’s Tribute to the Troops. The song has already been streamed over 40 million times.