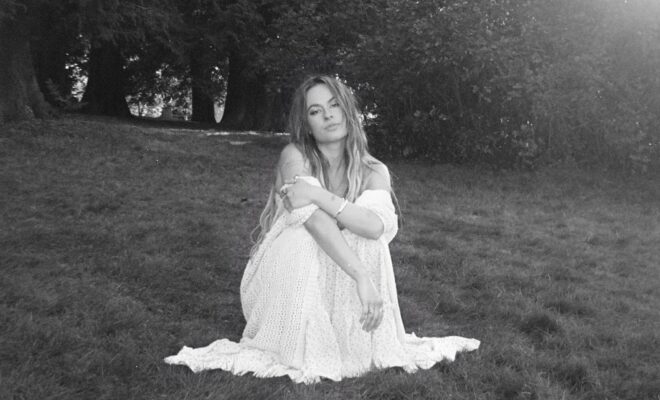 Listen & Lyrics | Xana – bet you’ll get off on this

For the past couple of years, Canadian singer-songwriter Xana has been making a name for herself on social media with her sapphic music and videos. Strong from the success of her debut album Tantrums, Xana just released a new single, “bet you’ll get off on this”.

“bygoot is the fastest song i’ve ever put out,” the singer shared about the track. ”i wrote it in 2 days, recorded it in 3, & released it as fast as possible. it wasn’t something i wanted to hold onto. i just wanted to let it go.”

Maybe in another year

How many years I’ve been insisting

Searching for the good in you

And coming up short

You showed me your true colors

Used to be the prettiest thing

But what you said to me

Now I don’t need to look at you

To know you feel nothing

But did you really have to be so cruel?

All I ever did was try to love you

I don’t know who you are

But you can’t be my darling

I saw the facade slip

And it was alarming

Learn to be human?

But what did I expect?

You never grew up

You think you’re so deep

But you’re so out of touch

Just to smother them in darkness

When she said that you were heartless

Now I don’t ever want you to touch me again

And I really can’t stand the way

You talk about your girlfriend

Bet it hurts to know

That I’m no longer your forever

But I hope you get better

I don’t wanna belittle my love, make it small enough for your touch

Swear that it never really meant that much

Mm, maybe you like it better when i’m cool

But did you really have to be so cruel?