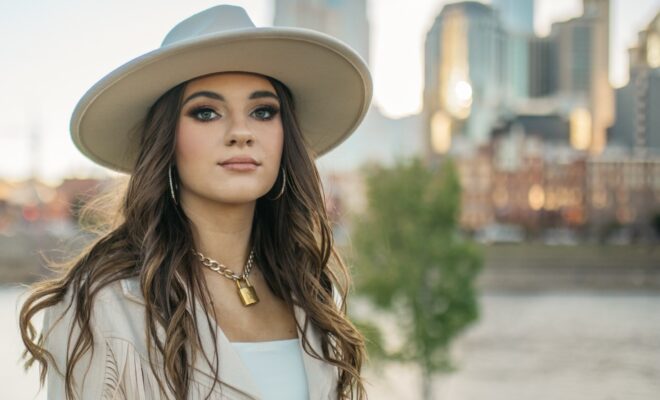 “Co-written with Allie Colleen, this song details the journey of me leaving my little small town in Georgia and moving to Nashville. This song captures the emotions of leaving everything that is familiar and the place you’ve always been told is home to chase your dreams and finally be in the place where your soul feels at home,” tells Macartney

The song was co-written alongside trailblazing country newcomer Allie Colleen. You can listen to the new single below.

As a member of a multigenerational musical family, Macartney was exposed to a variety of styles and genres from an early age. The Atlanta native began singing along to her father’s guitar playing as a toddler, captivated by his performance. Even as a child, she knew that she wanted to be a singer and that music was an integral part of her life.

In addition to performing in the Southeast in venues both small and large, including clubs and large outdoor events, this rising recording artist has received numerous nominations for her work