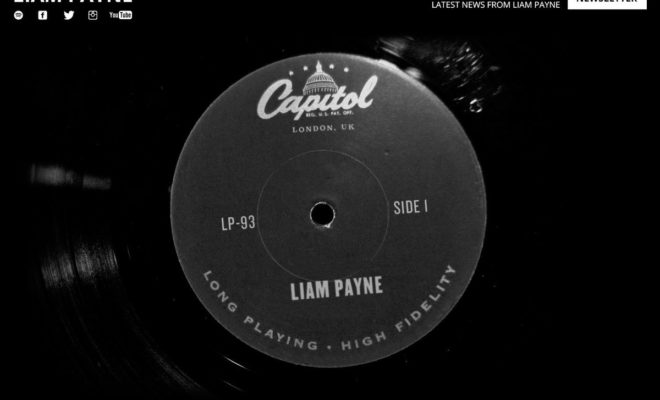 There were bets going on online about which One Direction member would be the first to go solo during their break, and the answer was revealed today.

Happy to have signed to @CapitolUK. They have an amazing history of artists, I hope I can follow in their footsteps pic.twitter.com/tVlDsXVVW3

In a statement released earlier today, it was revealed that Payne had “assembled a brand new management team around him,” and we couldn’t be more excited for him.

In said statement, Payne and Capitol Records UK president Nick Raphael both expressed their excitement for the deal. “Capitol Records has an amazing history stretching right back before even Frank Sinatra and I’m really looking forward to becoming part of their story,” Payne shared. “[We] are incredibly excited to be working with Liam,” Raphael said. “It’s not often you get the chance to sign such a talented and ambitious 22 year old who has already conquered the world.”

And as if he could already hear some Directioners’ hearts breaking after the announcement, Payne quickly tweeted about his love for his band.

“One direction will always be my home and family but I’m very excited to see what this chapter brings.”