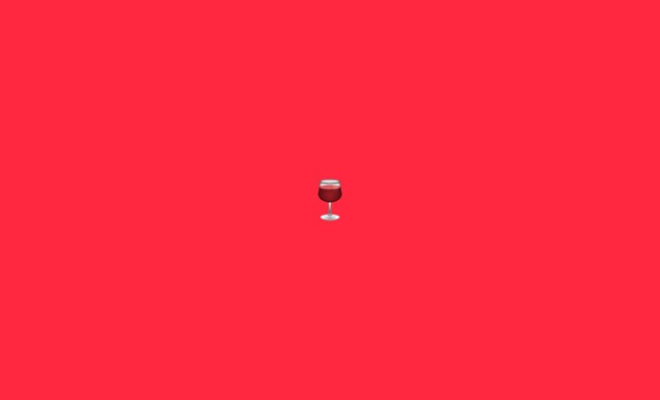 LANY Debut New Single “Where The Hell Are My Friends”