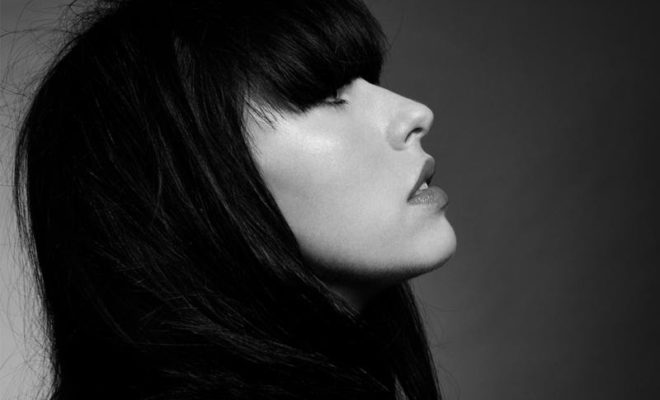 Kimbra Releases Video For “Version of Me” and New Tour Dates!

Kimbra has released the music video for her single “Version of Me”.  With string arrangement by Owen Pallet (Arcade Fire, Beirut), the new song is the latest from her forthcoming studio album, Primal Heart, due out April 20th.

She has also confirmed additional North American tour dates for spring 2018, including a leg with Son Lux and a stop at Rough Trade in Brooklyn on April 16 at 7:30pm, just days ahead of the album release. Starting today, fans can pre-order Primal Heart through Rough Trade in order to receive a ticket to the April performance (limited quantities available).