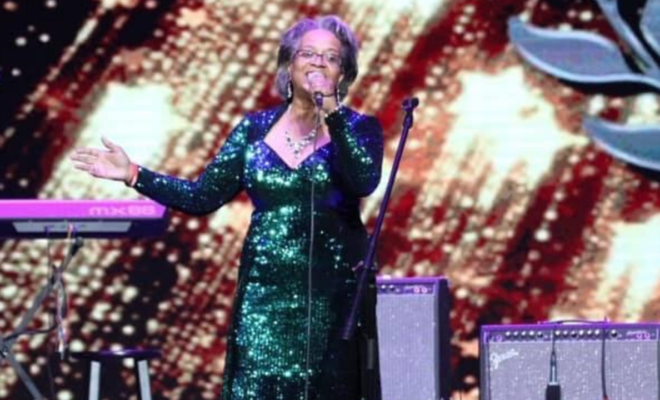 Kathryn Shipley Inspires Many with Newest Release “Your Love Is Enough”

Kathryn Shipley proves she’s a force to be reckoned with the release of her new inspirational single Your Love Is Enough. The new single release debuted on Apple Country Hot Tracks.

Kathryn Shipley is a force to be reckoned with since she became a recording artist in 2017. She’s raised her children in her home state of Missouri and forged a professional career outside the music industry. The bravery is harnessed by her devotion and her relationship with her faith. With fans crossing multiple genres, she’s brought her fans her vocal powers including country music where she has amassed a great fan base.

“This song is so special to me. It took so many twists and turns to get recorded because of Covid-19 and I knew that a music video was on the horizon (what I live for!). Then the senseless pain we are seeing as a country with the tragic and wrongful deaths, of George Floyd, Ahmaud Arbery, Brionna Taylor just in the last few months that the nation has witnessed via media.” explains Kathryn. “My heart was sinking it still is. It reminded me how far we have not moved forward in our mindsets and hearts. This song makes you want to listen to the lyrics over and over. It is true what the songwriters deemed this to be.. a song of Grace, Redemption our failures, and our victories. Let this song open hearts, shift the way we treat people, and most of all capture the essence of Love the way God has intended us to do so.”

Singer-songwriter, Kathyrn Shipley stuns with haunting yet memorizing vocals with the debut of her hopeful new release Your Love Is Enough. With so many unpredicted things in the world, Kathryn reminds listeners that God’s love is enough and that with the power of music, the world can slowly be glued back together.

You can learn more about Kathryn Shipley by visiting www.kshipmusic.com.

What are your thoughts on Kathryn Shipley’s new music release? Let us know across social media!