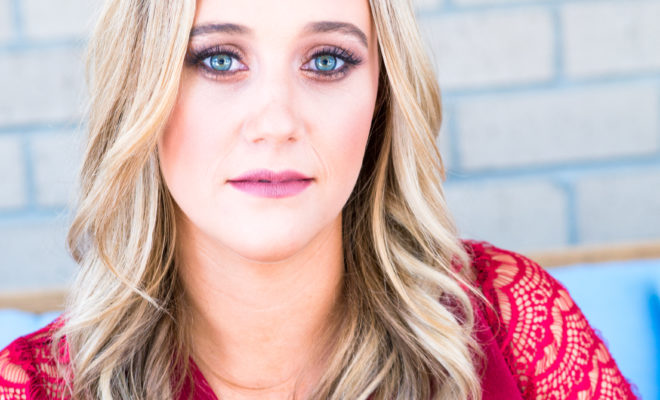 Dakota Danielle brings the small town to life with her latest single ‘One Church’. The single is an easy breezy country tune you’ll have stuck in your head and humming along all day. Dakota Danielle is breaking into the country scene with her self-written debut single officially releasing tomorrow. The highly relatable, slightly nostalgic song is produced by Mookie & Evan with Michael Clouse (Jeff Buckley, The Rolling Stones’ Nicky Hopkins, Thin Lizzy’s Marco Mendoza).

Influenced by artists ranging from Dolly Parton to Chris Stapleton and Aretha Franklin, the 25-year-old singer songwriter will bring a fresh twist to country music. The Illinois native is taking Nashville by storm after completing a degree in Commercial Songwriting at Middle Tennessee State University. Grinding to make a name for herself, Dakota’s unparalleled work ethic is evident with her regular appearances at Music City’s hottest venues. With a guitar in one hand and a pen in the other, her goal is to inspire and heal fans through her deeply personal, yet charismatic music.

← Previous Story Brian Guest Talks Unsolved: The Murders of Tupac and the Notorious B.I.G.
Next Story → Charlie Puth and Kehlani Release “DONE FOR ME”