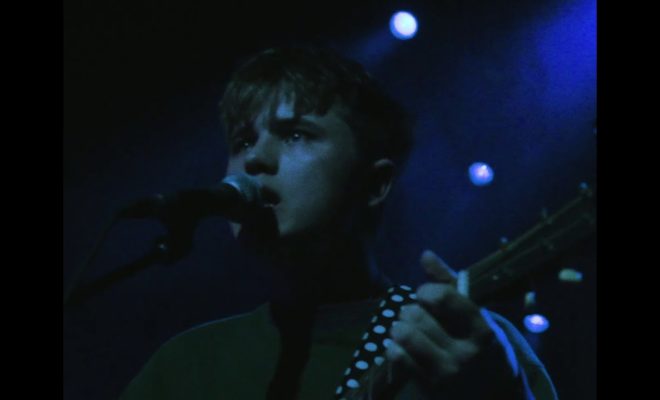 John-Robert has debuted his Live at The Echo series. In the first release, he performs “Love Won’t You Stay.”

John-Robert is from Shenandoah Valley in Virginia and was discovered by Grammy-nominated producer Ricky Reed. Since then, he released his debut EP earlier this summer, Bailey Barley Knew Me.

Watch his performance, below.