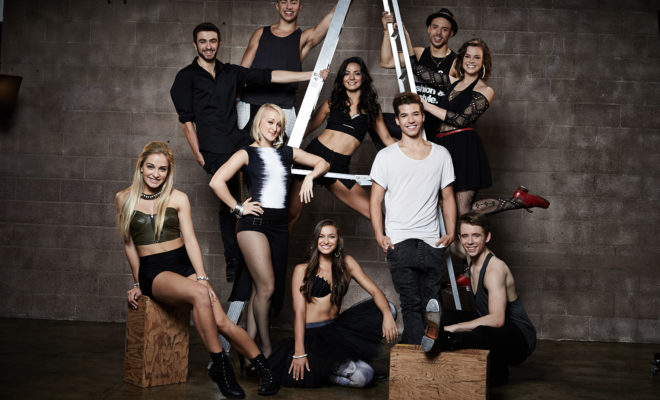 Interview with Ricky and Rudy From So You Think You Can Dance! 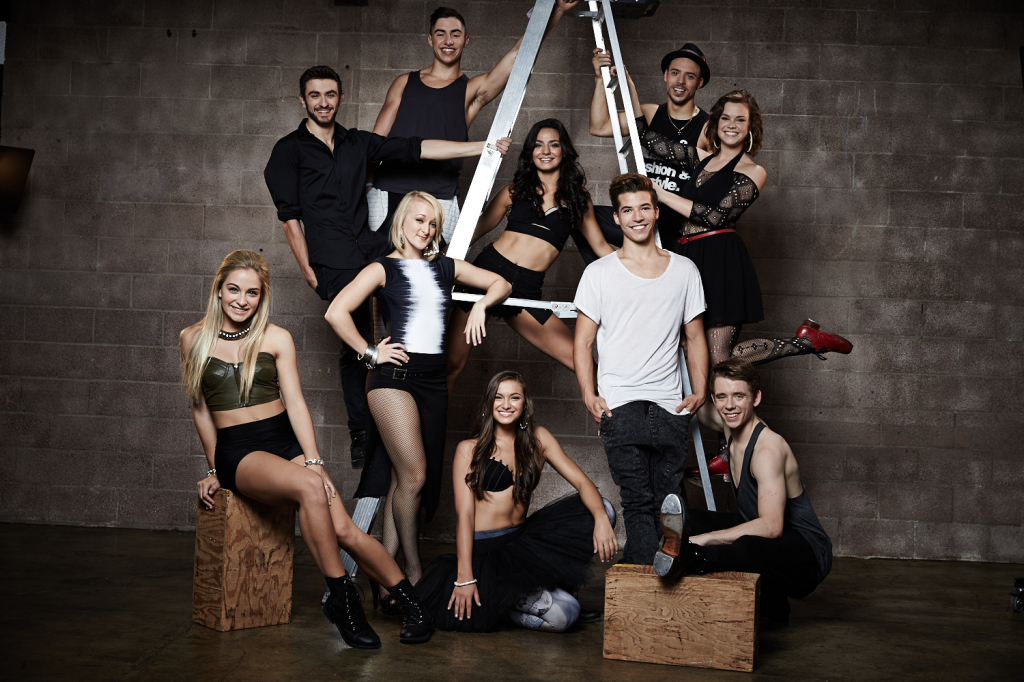 If you’re like me and obsess over dance, SYTYCD becomes an addiction.  We recently got to chat with Season 11 contestants Ricky Ubeda and Rudy Abreu.  Coming back from Canada, Ricky had the Poutine nightly and Rudy did try it as well.  For Halloween they were in Connecticut, growing up Rudy was a Power Ranger multiple years and Ricky was a Vampire.

With their newfound fame I had to ask if they’ve autographed any weird objects.  Both men have signed chests and shoes.  When talking about going into the show Rudy wasn’t expecting to be apart of the show, “So to have made it as far as I did, I was not expecting.”  Ricky said “the most surprising aspect was how fatigued and tired we were which was stressful and difficult.  The guys also gave great advice for future auditions Rudy says to “be disciplined and show why the show deserves to have you.  Ricky continued saying “I think people think the show only likes a certain type of dancer and what the show is attracted to is people who are themselves and people who really own up to who they are then America will see that as well. Be yourself, be confident, and have fun!”

With downtime on the road, fans have heard Ricky plays Cards Against Humanity, his favorite and funniest card? “A home video of Oprah sobbing into a Lean Cuisine” while Rudy hasn’t played yet. When I asked about crazy tour stories they  “wish they had one”, Ricky thought the tour was going to have more partying but they don’t since they perform and are tired afterwards, plus their bunks are comfortable.  Rudy’s crazy tour story is the time they all went to bed at 3 a.m.

Fans also had this question for the two “Who is the selfie king and queen?”  Without hesitation Rudy admitted he was the king, Ricky explained that he has a long arm so he’s great at group selfies so Rudy dubbed him the selfie queen.

My last question was if there was any pranking going on behind the scenes.  I was surprised to hear that the contestants are nice to each other, but they prank other people.  Rudy has been pranking wardrobe scaring them often.  He sneaks into the room and hides and then pops out to screams from everyone.  But the wardrobe department got him back,  they hid behind his rack of clothes and when he was grabbing his first set of clothes they opened up the rack wearing masks and made Rudy scream. “It was not a good time, she got me good.”

Be sure to check out the So You Think You Can Dance Season 11 Tour coming to a city near you.  For tickets click here.